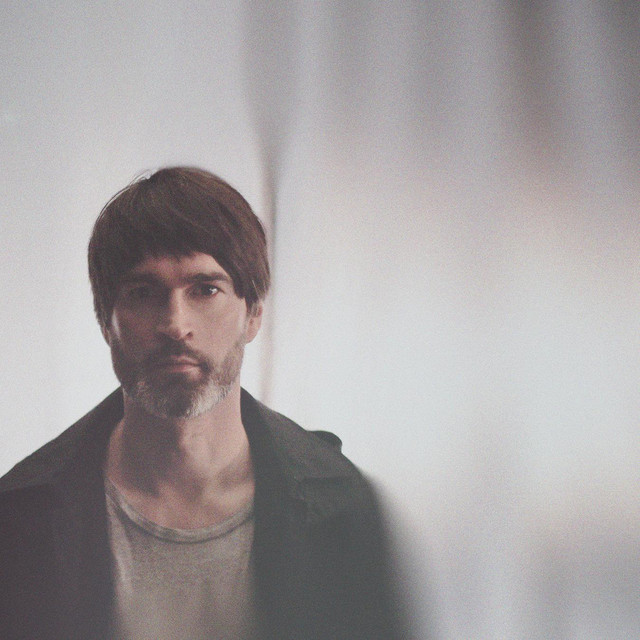 German multi-instrumentalist and producer, The Micronaut has made a name for himself through his richly textured and enthusiastic compositions. His 2016 album, “Forms” has been described as a true melting pot of sounds and it caught the attention of the electronic music scene with its very playful and original amalgamation of rhythms and samples. This summer, The Micronaut releases Olympia – an album which continues to draw on his elaborate production style as well as on the values of camaraderie and solidarity of the Olympic Games, despite this year’s postponement of the event. “For this album I chose Olympia as theme, because apart from competition, it's also about a movement of peace, where the focus is on people, no matter what nation" says the producer.