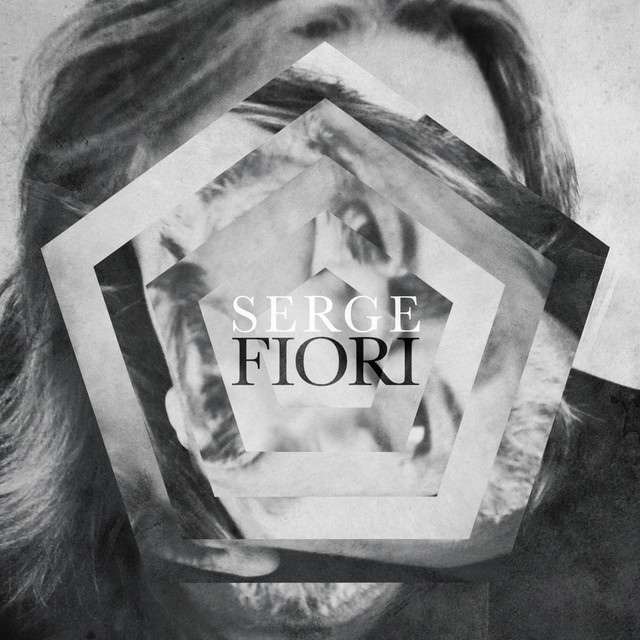 French-Canadian singer/songwriter and film composer Serge Fiori's career has been an unusual one. After earning stardom status in Quebec and France as the leader of the prog-folk group Harmonium in the mid- to late '70s, he almost completely withdrew from the public side of the music business until a successful late-career album revitalized his popularity in 2014. With the exception of one other solo album in 1986 and some surprising collaborations around that same time, he largely limited his work to film scores, advertising jingles, and new age meditation music. Fiori grew up in the Italian part of Montreal and made his performing debut in the ballroom orchestra of his father, George Fiori. At age 18 he was already earning his living as a professional musician, playing the songs of American folkies while beginning to write his own material. In 1972, a friend introduced him to Michel Normandeau, who was looking for someone to write the music for a play. The project fell apart but the two struck up a friendship and in 1973 they formed Harmonium. The group recorded three studio albums, adding members along the way to turn into a progressive rock group: Harmonium (1974), Si On Avait Besoin d'une Cinquième Saison (1975), and L'Heptade (1976). Each LP became highly influential in the development of Quebec rock and each intensified Serge Fiori's charisma as a frontman and songwriter. Unlike other Quebec songwriters, his lyrics had a universal appeal. L'Heptade in particular revealed interests in a cosmic consciousness and oriental mysticism similar to Yes' Jon Anderson. After Harmonium disbanded in 1978, Fiori immediately teamed up with Richard Séguin to record Deux Cents Nuits à l'Heure. This was also Séguin's first album apart from the group to bring him into the spotlight, Les Séguin. Most of the Harmonium musicians appeared on the 1978 LP and again on Neil Chotem's Live au El Casino (1979), which included two new songs by Fiori. After that the singer disappeared from the public radar, moving to Los Angeles to study meditation, computer science, and composition. He resurfaced in 1983 as a songwriter for other artists, namely Diane Dufresne and stand-up comic Yvon Deschamps. A year later he wrote and sang the theme song for the Montreal comedy festival Just for Laughs, which would became one of the biggest attractions of its kind in the world. He returned to his own material with a self-titled 1986 solo album but the comeback was short-lived and he spent most of the 1990s writing film scores (André Forcier's Une Histoire Inventée in 1990, Roch Demers' Hathi in 2000) and composing music for television. In the mid-90s, he collaborated on a pair of new age albums based on the famous Hindu mantras Gayatri and Shiva. Throughout the 2000s he continued to work as a film composer and in 2006 produced the debut album by Canadian guitarist Erik Mongrain. In 2014, nearly three decades after his last solo album, Fiori had a surprise resurgence, releasing a critically acclaimed comeback album (again self-titled) which went to number one on the Canadian charts in March of that year. ~ François Couture & Timothy Monger, Rovi