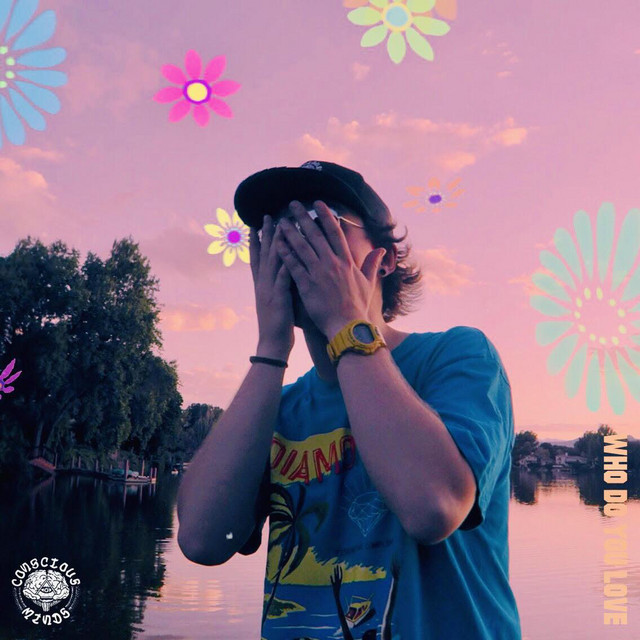 New merch on CurciMusic.com Curci (Ker see): DOB: February 20, 1995. Fort Collins, CO   After his first solo release in '12, he felt tired of the battling egos in Hip-Hop & headed to Japan for some soul-searching. "Japan's culture showed me I can spread my message to anyone while remaining true to my individuality.”   From ’12 to ‘14 Curci released 3 mixtapes ending with "Forever Summer," a huge step that boosted his industry presence and propelled his hip-hop career. After the first mixtape, Curci created his own ‘league of extraordinary gentleman’ called “Conscious Minds For Righteous Revolution,” inviting talented artists who aligned with Curci's conscious way of crafting music. His criteria: be a straight-up, professionally focused and distinct artist, whose individuality separates them from standard artists.   In late ’16, Curci’s first commercial project titled “Figuring it out” was sold in stores across the US & UK. Entirely produced by AC3Beats, the album has millions of streams through platforms such as Spotify, iTunes, Pandora, etc. By the end of 2017, Curci started a year-long wrap-up series titled “Robots and Rocketships.” The idea behind the project was to release all of the singles and collaborations that weren’t already on an album.