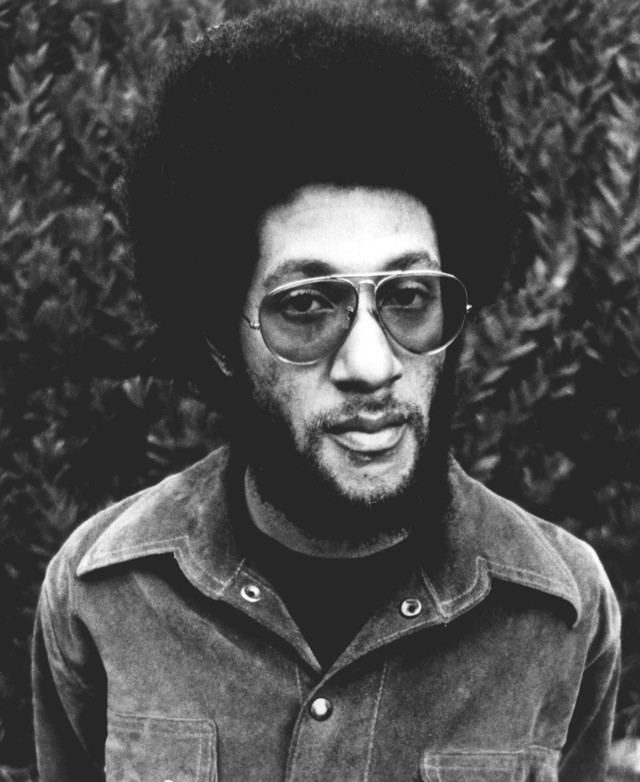 Gary Bartz is an award-winning alto saxophonist, multi-instrumentalist, composer, bandleader, instructor, and sideman. Though he began his career with the Max Roach and Abbey Lincoln group in 1964, he also played extensively with McCoy Tyner, Pharoah Sanders, Woody Shaw, and Terumasa Hino. Critics considered him

one of the standout soloists on Miles Davis' groundbreaking Live Evil. Bartz also founded the pioneering NTU Troop, who issued a series of pioneering albums that seamlessly integrated soul, funk, African folk musics, hard and post-bop, and spiritually informed avant-garde jazz, with albums including Follow the Medicine Man and I've Known Rivers and Other Bodies. Bartz worked extensively with groundbreaking musicians and producers including Norman Connors, Donald Byrd, and producers the Mizell Brothers. Though he led fewer dates during the '80s and '90s, he remained active as both collaborator and sideman. In 2003, Bartz joined the faculty of the Jazz Studies department at the Oberlin Conservatory of Music. He won a Grammy for his playing on Tyner's Illuminations in 2005 and released the acclaimed Coltrane Rules: Tao Music Warrior in 2012. In 2015 he was awarded the BNY Mellon Jazz 2015 Living Legacy Award. As the decade closed, Revive Music invited Bartz to celebrate the 50th Anniversary of Another Earth album at New York's Winter Jazzfest with a live performance. Born in Baltimore in 1940, Bartz is the son of nightclub-owning parents. He picked up the alto at age 11, influenced by the many top-level jazz musicians who made their way through his parents' club; he even got to sit in with Art Blakey and George Benson during his teens. After graduating from high school, Bartz attended the Juilliard Conservatory of Music. He became a member of Charles Mingus' Jazz Workshop from 1962-1964, where he worked with Eric Dolphy and encountered McCoy Tyner for the first time. He also began gigging as a sideman in the mid-'60s with the Abbey Lincoln and Max Roach group. He briefly joined Art Blakey & the Jazz Messengers and made his recording debut on their 1965 release Soul Finger, and remained for the following year's Hold On I'm Coming. In 1968 Bartz formed his own band and signed to Milestone. His debut, Libra, was performed by a quintet that included drummer Billy Higgins, bassist Richard Davis, pianist Albert Dailey, and trumpeter Jimmy Owens; the saxophonist continued to tour with the Roach/Lincoln band. He followed it with Another Earth in 1969, an album since celebrated as influential on both the American and European jazz scenes. His sidemen for the date included Pharoah Sanders, Reggie Workman, Charles Tolliver, Freddie Waits, and Stanley Cowell. In 1970, Miles Davis tapped Bartz for his Bitches Brew tour and featured him as a soloist on the Live-Evil recording. Subsequently, a more complete portrait emerged after his contribution to the Davis band was documented on The Cellar Door Sessions. Bartz formed the NTU Troop who, from the very beginning, melded soul, funk, African folk music, hard bop, and spiritual jazz in a vibrant multivalent whole.