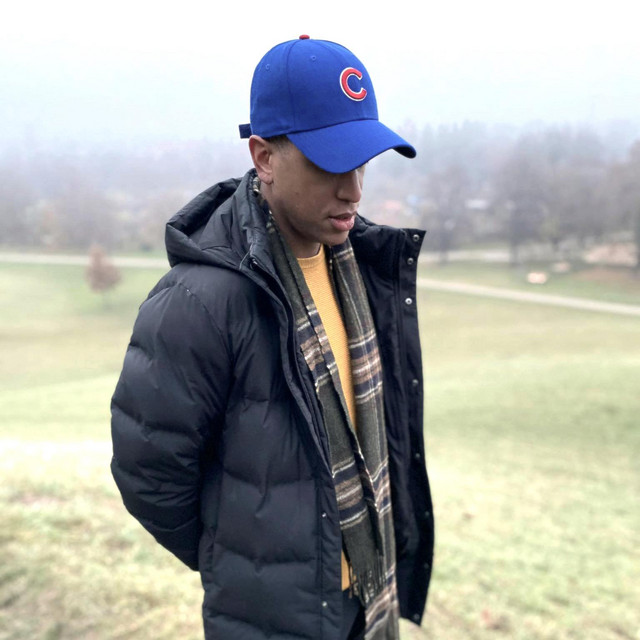 Born and based in Munich, Manuel Garay is a progressive music producer that has had a steady presence, touring internationally with his previous act 'Cocolores', in which he was signed to Berlin based label Exploited Records. In his most recent work a new freedom is evident in his sound, as he works to incorporate influences from an international sphere. His latest releases

('Ready' or 'Broken') has been featured on various music blogs such as VENTS MAGAZINE, UK HIP HOP TALK and MUSIC CROWNS London to name a few.