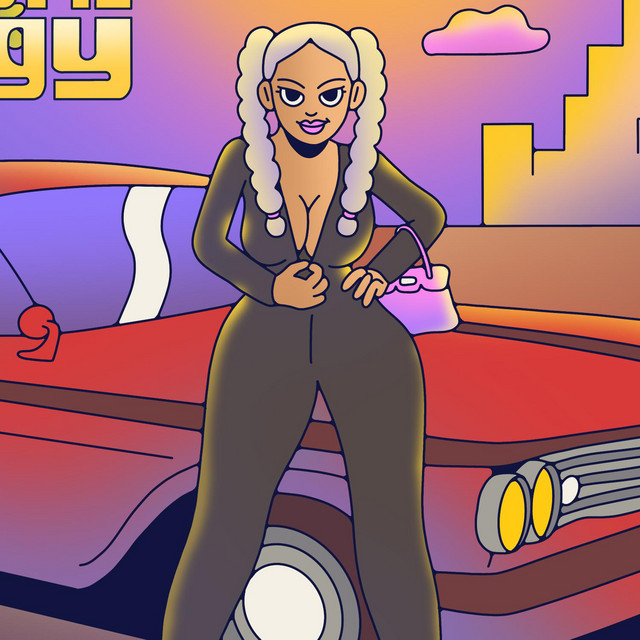 The rap game is merely trial and error on the path to success. Honey-B-Sweet, for better or worse, has learned this all too well. With a Sicilian background, her birth name translates to “(honey)bee” in Greek, and like one herself she has put the work in for countless hours throughout her career. The Australian emcee paired up with fellow R&b singer Mada and inked a deal with a major label in 2018, produced the "Mada Honey Project", a collaborative effort between the two that earned millions of streams across a variety of platforms and successful music videos. But life is never without the lows to balance the highs. A dispute with the label over the next year or so led to Honey becoming an independent artist to gain complete control of her music and career. Determination has never wavered for her during this time, as she has only grown as a musician and showed a sheer ferocity on the mic with a confidence higher than most could ever dream of. She was able to record at Paramount Studios in LA as well as Palms Studio in Las Vegas. Echoing memories of great female rappers like Cardi B and Nicki Minaj, Honey comes with similar elements but a completely different package of skills and talent. Her debut singles “YoYo” and “Italian Drip” show off the very best of her sound, with a soothing flow and a razor-sharp delivery. With her debut solo EP coming out this spring, there is truly something sweet in store for her listeners!