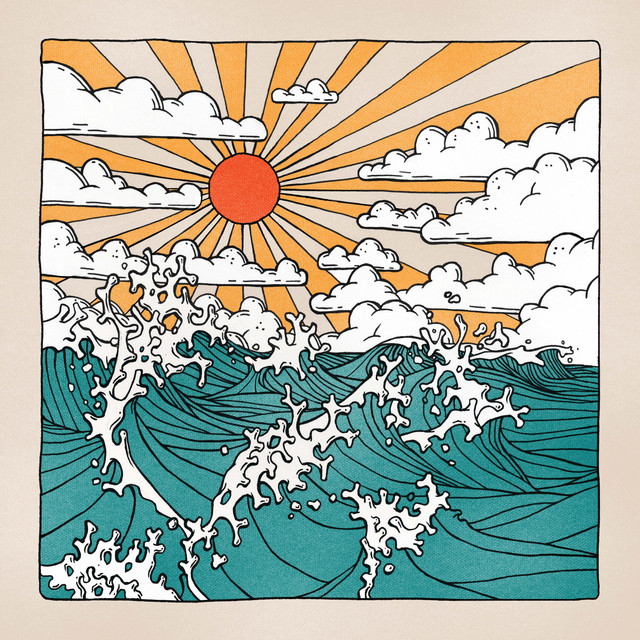 King Of The Tramps

Featuring King Of The Tramps

King Of The Tramps is an original roots-rock group, whose sound calls upon influences from modern roots rock, rhythm and blues, rock and southern, country rock. Their sound has been described as “Whiskey Gospel” and “Midwestern Roots Rock” by critics. The band has released fouralbums of original music, “Good People” in 2011, “Wicked Mountain” in 2013, Joyful Noise in 2014 and Cumplir con el Diablo in 2016. According to front man, Todd Partridge, the music has a loose, raggedy, rootsy, bluesy feel to it and will appeal to fans of bands like The Rolling Stones, The Allman Brothers, The Black Keys, Drive By Truckers and The Band. “The music we are creating is has its own unique twist, and is going to appeal to a wide-range of fans, from blues lovers to jam band followers and classic and country rock fans. “ Audiences seem to agree as crowds at gigs and the band's fan base is growing!” Partridge said. The King Of The Tramps live show is a foot stompin’, hand clappin’ rock and roll gospel, with plenty of crowd participation. According to “City View” show reviewer Chad Taylor, Partridge is “Part troubadour, part tent revival preacher, Partridge holds court over his audience, welcoming all to the Tramps roots rock/jam band sound with the charisma of a faith healer.” <br>