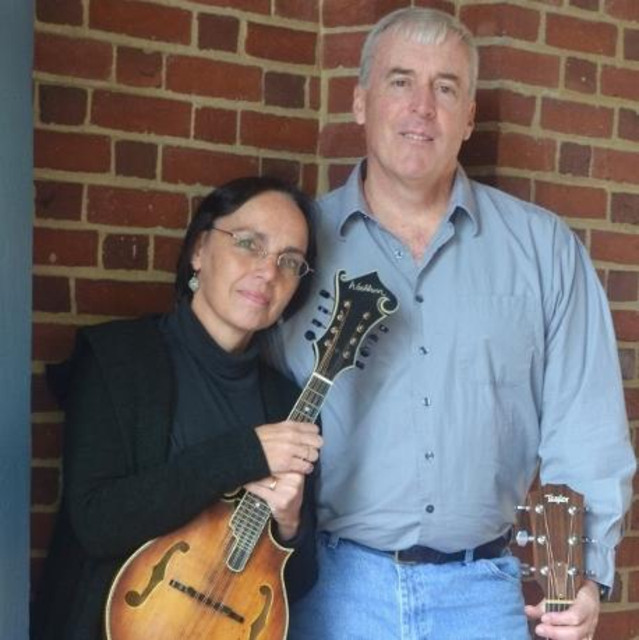 New England natives Andy & Judy Daigle have been singing together since 2009. They began writing songs in 2011. Today, this talented folk duo performs regularly at coffeehouses, festivals, libraries, and stages where they have been featured artists, openers and headliners blending their growing list of original songs with popular folk covers. They tour through New England, the Mid-Atlantic, Midwest and Great Lakes Regions and have been featured on popular folk music radio programs.

Andy & Judy do a masterful job of involving the audience in their performances. Sing-a-longs and smiles are the norm at one of their concerts. Their close harmonies blend Judy’s evocative alto and Andy’s deep baritone. Beginning instrumentally with a classic folk guitar base, Andy & Judy have deepened their sound through the addition of mandolin, banjo, piano, harmonica, and with support musicians, bass and percussion. The instrumental complexity presented on their four CDs, Riverbend, Dragonfly, Follow Your Dream and This Old Town, support the increasing lyrical depth of their compositions.