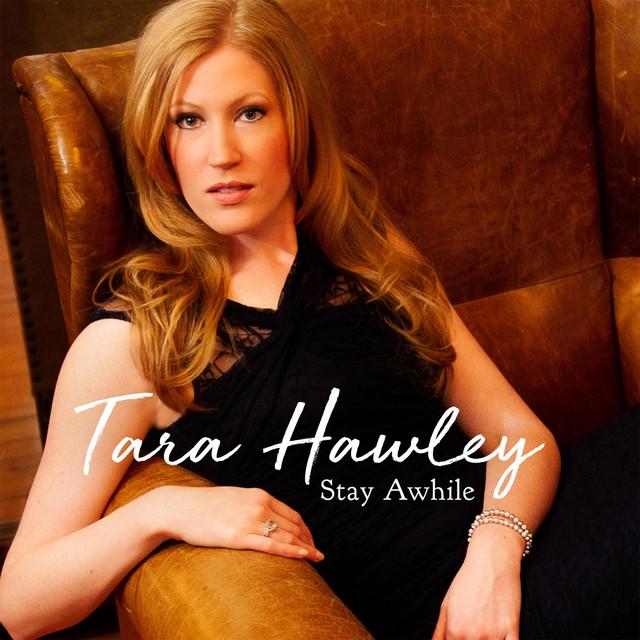 A fellow musician stated that Tara Hawley is "fast becoming a stylist," for her singing evokes the spirit and sweet familiarity of the old in a new, refreshing style all her own. DJs are calling Tara "a dynamic singer," "definitely a star on the musical horizon" because they agree that she has something special—the vital ability to communicate the emotion of a song, along with the voice, pitch, and quality to back it up. Entertaining audiences with her smooth vocals and beautiful song interpretations, Tara has headlined at venues such as Nighttown, BLUJazz+, Cain Park, and the Stocker Arts Center in Northeast Ohio. In addition, she has the privilege of appearing as a guest vocalist on fellow musicians' recordings and performing as a featured soloist with the area's top talent—from jazz trios to full orchestras—singing jazz, pop, and other styles. In addition, Tara has worked as a model, film extra, and studio vocalist, lending her voice to jingles and demos. Also a songwriter and arranger, Tara recently released her first original-song album, Stay Awhile, recorded at Crushtone Studios in Cleveland, Ohio. The album was produced by Jim Wirt, who is known for his work with platinum-selling artists such as Fiona Apple and Hoobastank. Her songs tell stories from her own life — stories of love’s loss and triumphs, every day struggles, and the dreams of what things are yet to be. For more info, visit www.tarahawley.com or connect with Tara on social media! @tarahawleymusic