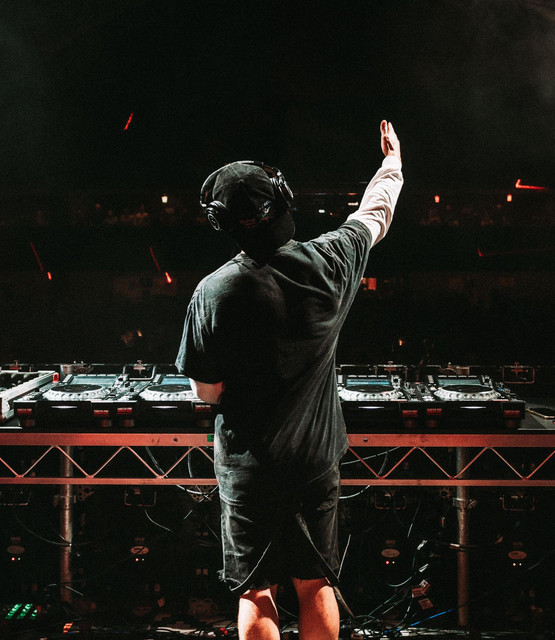 YVNG JALAPEÑO has been a bedroom beat-maker since his early teens when he first developed an interest in electronic music. With a wide range of musical influences, Jordan is producing experimental beats that have garnered him attention from some of the biggest hitters in the scene. In 2018 he took out a competition via ‘TRIPLE J UNEARTHED’ for his track ‘ODI’(‘New Noise / DIM MAK Records) that secured him a set to open for WHAT SO NOT during the Brisbane leg of his 2018 national tour. 2019 saw Jordan place top 5 in Australia for TRIPLE J’s RUFUS DU SOL’s remix competition. Catching attention from heavy hitter JAUZ , 2020 started off big with YVNG JALAPEÑO releasing 2 trap/bass house infuzed records on the BITE THIS label. Wanting to make a statement Jordan then followed with a monster collab with JUST A GENT & rising AUSSIE HIP HIP rapper NERVE titled ‘GEEKIN’ on DIM MAK records. Known for his remixes & edits, YVNG JALAPEÑO’S trap twist of ‘FISHERS’ house hit ‘Losing it’ was played at most major festivals by some of bass musics finest such as ALISON WONDERLAND, JOYRYDE & Habstrakt just to name a few. 2018/19 Yvng Jalapeño released official remixes for What So Not, Quix , Zeds Dead, Delta Heavy, NGHTMRE & Alison Wonderland.