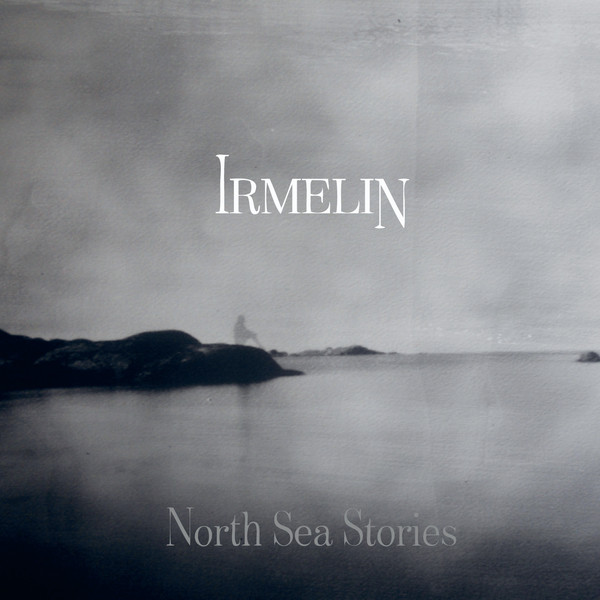 The vocal trio Irmelin have travelled around the world with their music for two decades. With passion, sincerity and closely-knit voices Irmelin perform their songs in which a multitude of emotions, expression and improvisation gives life to both traditional and newly written folk music. The three voices span from the most powerful tone of the herding call to the most delicate of phrases. With roots in the Nordic folk music tradition and an experimental curiosity, over the years the trio have developed a sound entirely their own. Irmelin have released five albums: Kärligheten (2006), Gyldene Freden (2008), North Sea Stories (2012), Swedish Folk Songs (2016) and Upp (2020). The group’s members have all studied at the Royal College of Music in Stockholm, and are well-established professional singers. Irmelin have toured in Europe, Asia and North America, and have featured in TV, radio and theatre productions. www.irmelin.nu