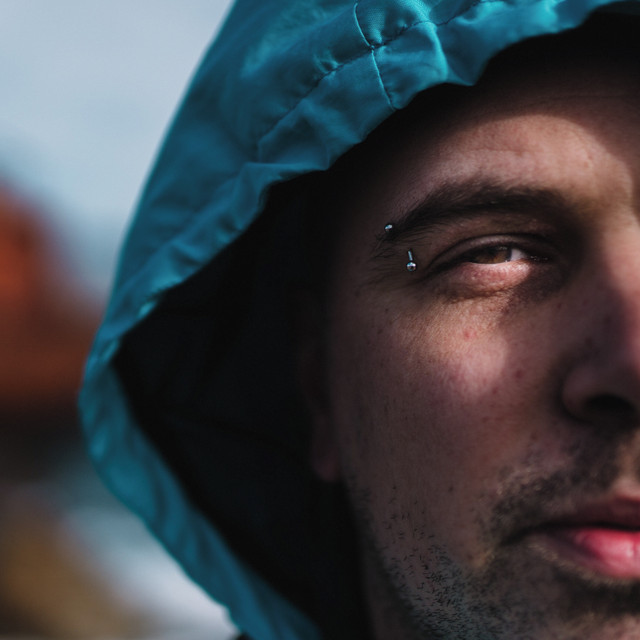 Frank Martino is a guitar player, composer and producer: an eclectic musician, comfortable with rock, electronics and jazz. For the third album of his Disorgan project (on since 2015), Martino welcomes Massimiliano Milesi (tenor sax), who joins Claudio Vignali (keyboards) and Niccolò Romanin (drums). The album Ego Boost will be out on June 5th for Auand Records. While Martino’s role as a soloist is limited compared to his past works, he’s more present as a music director of the whole project. The entire band took part in the creation process. Milesi takes the sound to a more jazzy mood, however the general approach is closer to that of a rock act – which gave Martino the opportunity to play bass (which he loves) in some tracks, thanks to his special 8-string guitar.