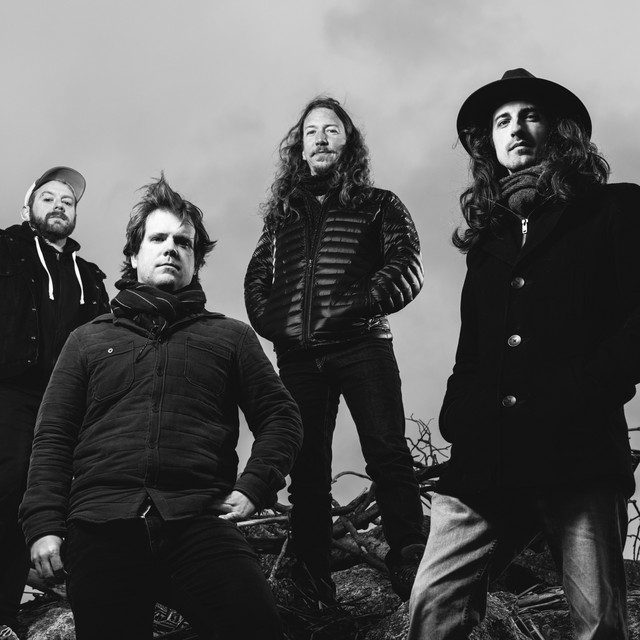 Since its debut in 2015, Casual Rites delivers an introspective, dreamy yet liberating musical proposal, which combines raw and soulful melodies and patterns. Inspired by southern American traditions and by the roots of rock, blues and folk music, the five-piece band transmits its undeniable taste for life without constraint.   After playing a significant amount of shows across the province of Quebec over the past few years (including Festival d’été de Québec) and after releasing a self-produced EP as well as two music videos — “Unfettered” and “Shift” — which have been broadcasted on Much Loud, Musique Plus and Musimax, the band launched it’s first self produced full length album in 2017. The album received rave reviews from many critics, including from Metro Journal in Montreal and CHOM FM and allowed the band to open for Grammy winners The War on Drugs during the Festival d’Été de Québec in 2018. Casual Rites also appeared during Canadian Music Week in Toronto and were invited to open for Nathaniel Rateliff & The Night Sweats during St-Roch Xperience the following fall.   Their second album “4e Avenue, Vol. 1” is now available.