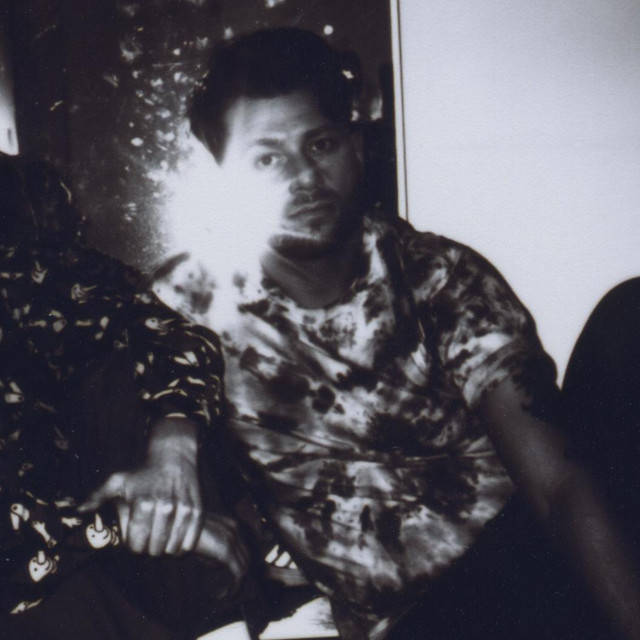 Stockholm, Sweden's Axel Boman DJs and produces shimmering, playful house music in addition to running the Studio Barnhus label along with Kornél Kovács and Petter Nordkvist. His tracks are generally stripped-down, groove-heavy, and somewhat cheeky, although there are a few moments when he gets introspective and melancholy, such as "Depression 01." He began attending raves during the early '90s, and gradually became a fixture of Stockholm's club scene, first as a partygoer, and eventually as a DJ. Once he made the leap to producing tracks, he released several EPs on Ourvision Recordings starting in 2008. "Arcimboldo" (from 2008's digital-only Jungle Jesus EP) made a splash in the club world, and a 12" of remixes was released in 2010. That same year, Boman co-founded Studio Barnhus, and his Holy Love EP was released by DJ Koze's then-new label Pampa Records. "Purple Drank" became the EP's breakout club hit, and Boman became an in-demand DJ, producer, and remixer. The next few years brought EPs on labels like Play It Down, Glass Table, and Hypercolour, as well as remixes for Harald Björk, DJ Hell, Wolfram, and others. His debut full-length, Family Vacation, arrived on Studio Barnhus in 2013, featuring the single "Fantastic Piano." Boman formed the Talaboman duo with John Talabot, and their debut single, "Sideral," was released in 2014, after appearing on Talabot's DJ-Kicks mix CD in 2013. Boman's solo single "1979" followed on Pampa in 2015, and the Moon Dancer EP appeared on Third Try Records in 2016. Talaboman's debut full-length, The Night Land, appeared on R&S in 2017. ~ Paul Simpson, Rovi