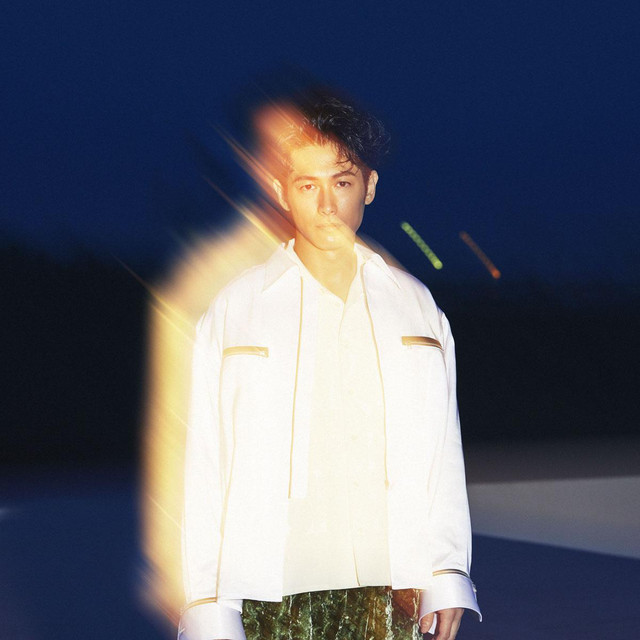 Dean started his career as a model in Hong Kong's fashion scene in 2004. In 2006, he made his debut as an actor and then moved his base to Taipei. His dramas and movies caught public attention throughout the Greater China. Afterwards, he suspended his career in acting and went to Jakarta, where he met DJ Sumo (Sumantri) and collaborated on his music. He also appeared in the TV series The Pinkertons in North America. From 2012, he moved his base back to Japan and became well-known throughout Japan as an actor also a musician. He starred in the Japanese TV series The Count of Monte-Cristo, TV movie Les Misérables, TV series Sherlock: Untold Stories and so on. In 2016, Dean released the download single ‘History Maker’ which is used as the opening of the anime Yuri!!! on Ice. Along with global popularity of the anime, his name came to be known to people all over the world. According to the top trending Google Search queries by year in 2016, he was ranked 5th in the world in the category ‘Musicians’. In 2018，His‘wave’music received the Best Alternative Video at the MTV Video Music Awards Japan. In 2019, Dean held his first Asia Tour not only in Japan but also in the Greater China and Indonesia.