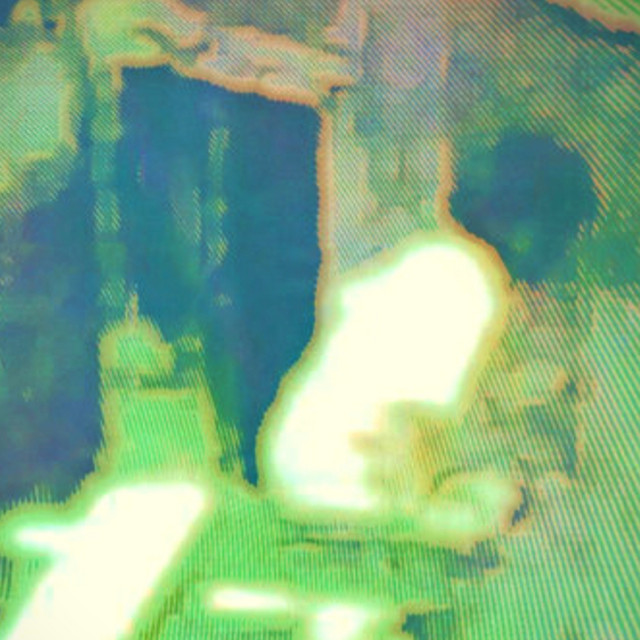 Matthew M. is a Serbian & French Composer from Canada and aspires to create musical portals that will transport the listener elsewhere. Due to his "disorder" called Synesthesia (more specifically, Chromesthesia), Matthew has the ability to see sounds and music as colours, shapes and abstractions. It's important to mention, as it has a massive impact on his approach to the sound (and look) of Cpektir. Growing tired and disillusioned of his local band scene after having failed assembling a steady line up, Matthew immersed himself in electronic music. He composed his proto tracks Between 2012 and 2015, releasing them around 2019 and thereafter. Influences: Boards of Canada, Casino Versus Japan, Aphex Twin, Autechre, Venetian Snares, Tycho, Oneohtrix Point Never, Steve Roach, Tim Hecker, Forest Swords, Carbon Based Lifeforms, Hammock, Odd Nosdam, Kelpe, Emancipator, Kettel, Nujabes, Sweet Valley, Prefuse73, Kwoon, Explosions in the Sky, God is an Astronaut, Sleepmakeswaves, Animals as Leaders, Kayodot and Vangelis, as well as many soundtrack composers.