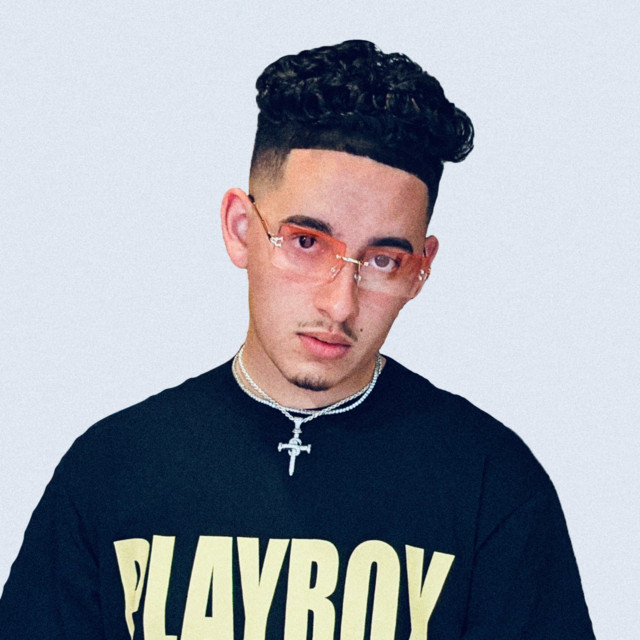 American Rapper, SSOTO, began making music during his freshman year of high school (2015-2016), only to drag his focus to his career as a musician during his senior year (2018-2019). He released his first project Everything You Need (EP) in 2016. SSOTO released 2 other projects (albums) throughout his high school career, For You, My Love and Us Against The World ; providing notable tracks such as Flower Girl and Text. SSOTO has put on multiple shows. These vary from school proms, venues, to youth group recreation centers. At this rate, SSOTO is presumed to be well established as his fan base continues to grow.   SSOTO has released multiple EP’s throughout his career. As his first project, Everything You Need was also his first EP. SSOTO continued to show his interest in EPs, releasing his Summer EP in 2018. Prior to releasing his debut album Us Against The World, SSOTO released his third studio EP, Loft Hours, in 2019. Tracks such as Unhidden, Summer Blues, and With You were notable tracks from these three projects.   You have most likely heard SSOTO name drop his label, Best Out Best Sound. Rather than the label aspect, Best Out Best Sound has branded itself as a Playlist, Radio, Artist Tag, Management, etc. As the label is in its early stages, its rate of success has presumed to be a label of multiple artists and producers in the near future.