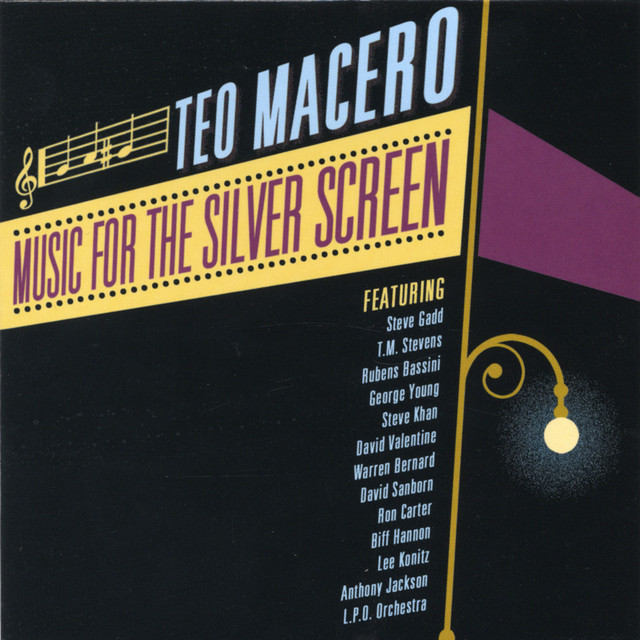 Teo Macero is best-known for being a busy jazz producer at Columbia from 1957 until the late '80s, most noticeably for producing Miles Davis' records. However, he has also been an occasional tenor saxophonist who has been involved in some adventurous sessions. After serving in the Navy, Macero came to New York in 1948 where he attended Juilliard until he graduated in 1953. That year, he became a member of Charles Mingus' Jazz Composer's Workshop. He made several records with Mingus during 1953-1955, recorded with Teddy Charles (1956), and led three albums of his own for Debut, Columbia, and Prestige (1953-1957). Macero's dry tones on tenor and baritone and advanced choice of notes sometimes put him closer to modern classical music than to jazz. In the late '50s, he wrote some atonal classical works, but by then, he was working full-time as a producer. Macero played on a very infrequent basis during the 1960s and '70s, but in 1983 he returned as a player to record a tribute to Charles Mingus on Palo Alto; in 1985, he played on one number during a Doctor Jazz date that he fronted. Some of Macero's earlier recordings as a saxophonist have been reissued on a Stash collection. In addition to his work with earlier jazz artists, Macero also worked with Geri Allen, Wallace Roney, the Lounge Lizards, Vernon Reid, Simon And Garfunkel (he produced their soundtrack to the Graduate), and literally dozens of others. Macero passed away at the age of 82, on February 19, 2008 at his home in Riverhead, New York. ~ Scott Yanow and Thom Jurek, Rovi