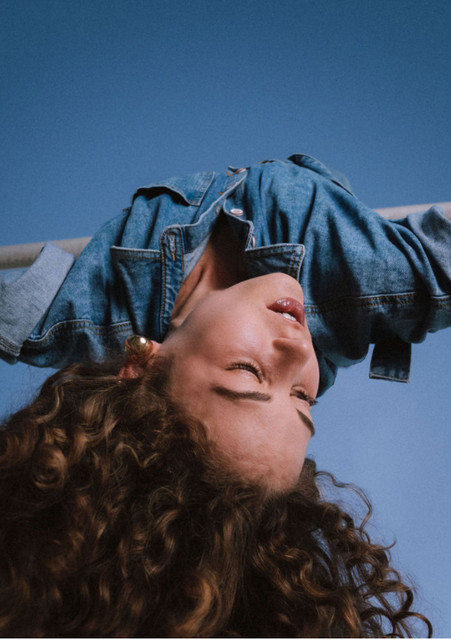 The story goes that I was singing before I could talk. As a kid, the entire world was my stage—and, as the first born, practically everyone around me a willing audience member. Fortunate as I was to grow up so supported by my family and community, I felt like I had big shoes to fill. I expected myself to do something important, with vague ideas about what exactly that could be. Fresh out of university, I began a full-time role as a non-profit Executive Assistant. Wonderful as my colleagues were, I dreaded those long days spent in front of a computer, talking to nearly no one, feeling disconnected and hidden away from the world I loved so fiercely. I took the biggest risk of my short adult life by quitting that stable job to pursue what had always felt like my calling: music. It was like starting over, and for the first time, I felt like I was behind. I attended music conferences and workshops self-conscious and alone, overwhelmed by everyone my age who had been at it for years. I had one unreleased song recorded to show people—my first single, Flux—and no clue about how the industry worked. Through some combination of luck and fate, I met Louise Burns at one of those workshops, who would become a formative mentor and producer for me. Through her, I met my other mentor/producer, Kevvy, and they introduced me to 604 Records. Creating and releasing my debut album Panorama is the most exhilarating and terrifying thing I’ve done to date. Thanks for being a part of it.