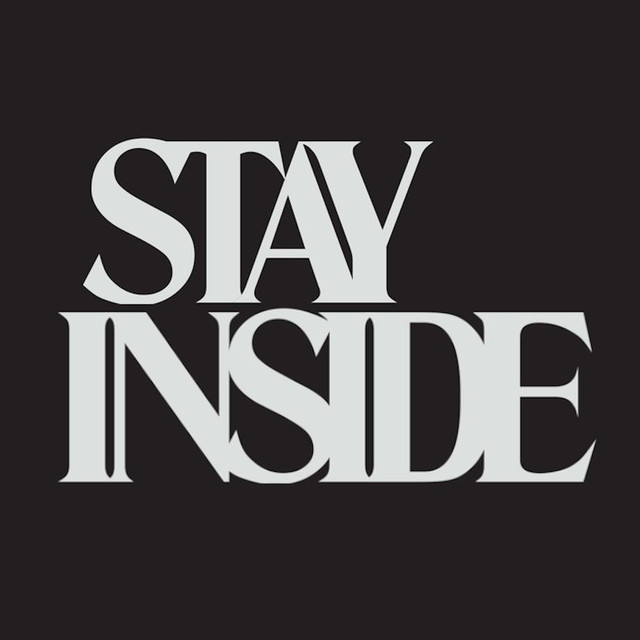 Stay Inside have been playing together since 2016 in Brooklyn, and released their first full-length record, Viewing, through No Sleep Records April 10, 2020. "Stay Inside fuse screamo brutality with post-punk elegance, suggesting an alternate history where Interpol recorded Turn on the Bright Lights with the guy from seminal screamo band Saetia still on drums." -Pitchfork “Stay Inside’s sound harkens back to the late-’90s moment when emo and hardcore still shared a whole lot of DNA.” -Stereogum “...big, clean, soaring songs that sound like the past three decades of emo chewed up and spit back out in a way that’s familiar but fresh. They’re clearly pulling from the sounds of emo’s underground, but they play and sing like they want to be the biggest band in the world.” -BrooklynVegan "...one of the most intriguing, enigmatic emo bands to emerge in some time: colliding the dynamism of the genre's past with lyrical insights that are both poetic and poignant." -Rock Sound