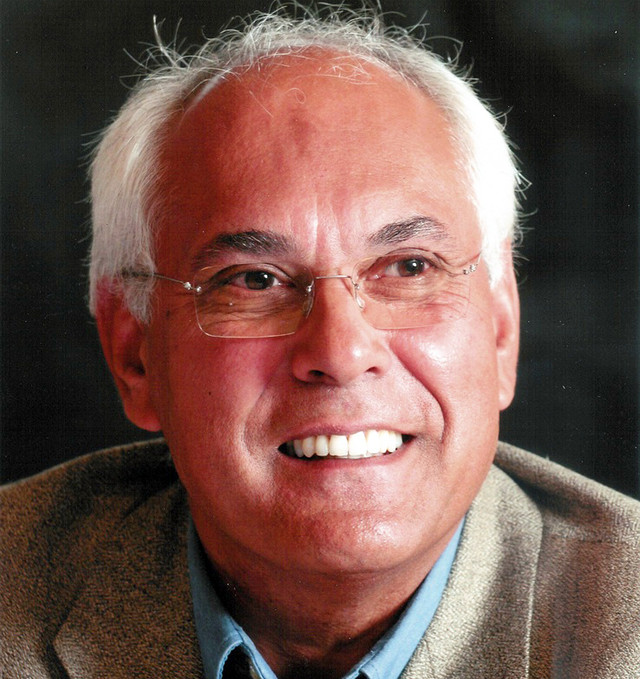 Trevor Jones is one of the leading film music composers on both the London and Hollywood scenes. (He is not related to Trevor Alan Jones [b. 1932], an Australian composer.) He is particularly known for several fantasy films, but has also written period historical dramas, action films, horror, and romantic comedies. He studied at the Royal Academy of Music and the British National Film School. He got his first jobs scoring short films for both British theaters and television. He worked on Monty Python's Life of Brian (1979), but his first solo film score was for the Arthurian epic Excaliber (1981) for director John Boorman. This score, which also incorporated themes and motives from Wagnerian opera, was one of the most striking of the year, and began an active and successful film career. In the realm of fantasy film, he soon formed an all-too-brief partnership with Jim Henson; before the Muppeteer's untimely death, Jones scored Henson's The Dark Crystal (1983) and Labyrinth (1986). Other fantasy, science fiction, thriller, and horror pictures he has scored include Angel Heart (1987), Arachnophobia (1990), Loch Ness (1995), Kiss of Death (1995), Gulliver's Travels (1996), Merlin and The Mighty (both 1998 and further revisits of the Arthurian legend) and Dark City (1998). For the latter he wrote one of his darkest, most moody scores, using a total number of 112 orchestral players and creating a kind of symphonic/electronic kind of fusion. Other films include Nate and Hayes (1983), The Last Days of Pompeii (1984), Andrei Konchalovsky's dynamic thriller Runaway Train (1985), A Private Life (1988), Mississippi Burning (1988), Murder by Moonlight (1989), Bad Influence (1990), Freejack (1992), In the Name of the Father (1993), Cliffhanger (1993), Richard III (1995), Brassed Off (1996), Lawn Dogs (1997), G.I. Jane (1997), Desperate Measures (1998), Notting Hill (1999) and the television mini-series "Cleopatra" (1999). He was nominated for a Golden Globe for the song The Mighty (co-written with Sting) from the film of the same name and an Emmy nomination in 1998. He has frequently worked with directors Ridley Scott, Barbet Schroeder, and Alan Parker.