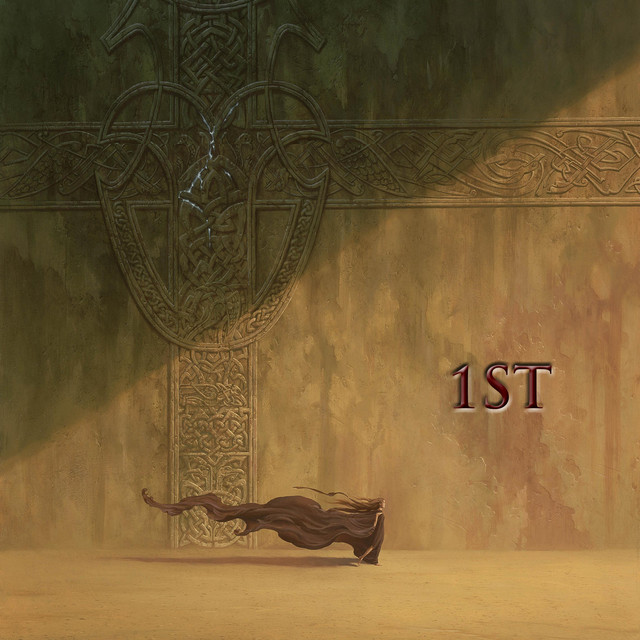 From the wilds of the boreal forest just under the lower tundra & to the west of the Canadian shield…cut by Winds that blow from the tops of mountains that men can only dream of, Canada's One Soul Thrust is Rock. Pure, unadulterated rock...descended from the sounds that informed our Ancestors, the Ones who honoured the Goddess of the Land. This band’s work is elemental. It comes from the bones; it goes back to the bones. With fire & pay-dirt. And the kind of endurance that only That Which is Real can ever have. One Soul Thrust – aka 1ST – musically breathes fire & whispers rain. This is due to a primal symbiosis between members, but it all begins with the band’s signature sound via songwriter/lead vocalist, Salem Jones. To grasp her vibe consider a sacred vocal marriage between the clarity of Ann Wilson & the sass of Alice Cooper. Wielding presence and mystique, a devil-may-care maturity & an utter arsenal of intelligent lyrics & cool arrangements, Salem is the full meal deal of rock singers. Add drummer Todd Pretty’s powered-by-the-Gods of Thunder rock grooves, guitarist Jag Mollerup’s from-down-the-deep-Earth solos, bassist Anna Portalupi's sizzling attack, augmented in 2020 by Canadian bassist Murray Taylor, and you have what one US journalist called “one of Canada’s best kept secrets”. Their classic rock-influenced style doesn’t compromise. It can’t.

It’s a kind of purist rock that’s executed with precision, experience & creativity…all formed from The Crucible of Life.