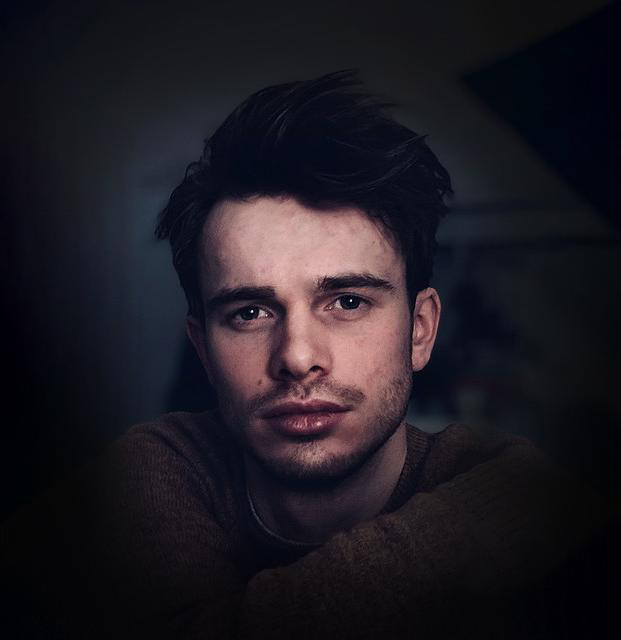 Putting a whole new spin on melancholic folk music with his distinctive warming vocal tone and vintage-tape sound, Ollie Bond is taking the UK folk scene by storm. Taking his inspiration from artists such as Passenger, Gregory Alan Isakov, Bon Iver & The Lumineers, Ollie writes about various situations that we all find ourselves in and can relate to: including heartbreak, isolation and love. “Something that’s always brought me to my favourite artists is the ability to relate to what they’re singing about and that’s something I hope to bring to others in my songwriting”.   On a musical diet of The Beatles & Buddy Holly, Ollie found his roots in Bedford, UK, picking up the guitar at age 10, before moving to Coventry 3 years ago to study at the University of Warwick.   In 2018, Ollie supported Ronan Keating, The Neville Staple Band, Hazel O'Connor & Tony Christie on the main stage at Godiva Festival, at the time the largest free festival in the UK. Ollie returned to the festival in 2019 to headline the acoustic stage and play the BBC stage.   Previously, Ollie has been lucky enough to reach the finals of national competition ‘OpenMic UK’ at the London O2. He’s also been nominated 3 times for an NMG award including 'Best Acoustic Act' and 'Best Male Artist'. Ollie had a busy 2020 releasing a string of singles, receiving praise from various music blogs including Thank Folk For That and gaining attention from BBC Introducing and Mahogany Sessions. Want to join the journey?