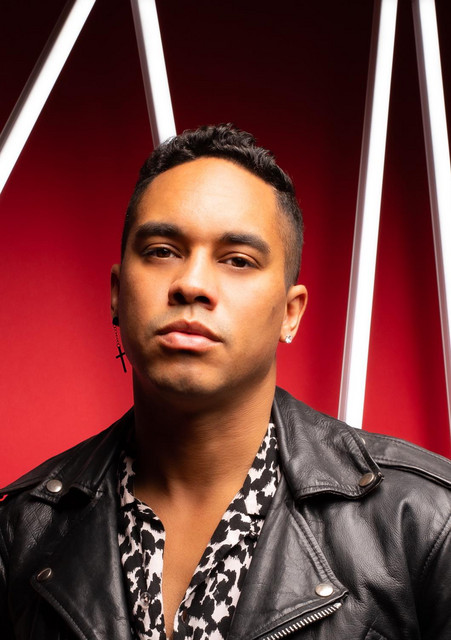 Rodney Thurman represents the fresh new image of pop country music and beyond. With his solo projects, "A CAUSE TO RISE", "WEST", and "GRAVITY", Rodney mightily brought to light his trifecta talent of songwriting, musicianship, and production for both fans and music professionals. With the release of his new energy-driven single "ONE LAST TIME", Rodney aims to set fire to the pop country charts. There is no doubt Rodney stands unique in country music. His uniqueness pushes the envelope of what country is and can be. Writing for labels like Sony/ATV has created an unstoppable strength that is sure to sway fans to country music that may not know about country music's new vibe. Nashville is not the only sound Rodney works within. There's really not one genre that can contain his sound, making him arguably one of the most versatile artists around. In pop, rock, electronic, and musicals, Rodney's vocals, writing, and playing ability thrive. He was even awarded an opera scholarship. His vocal chops and moves are also used as the lead singer of a touring Bruno Mars tribute band. Put Rodney in any musical situation and its sure to be a show. www.rodneythurman.com