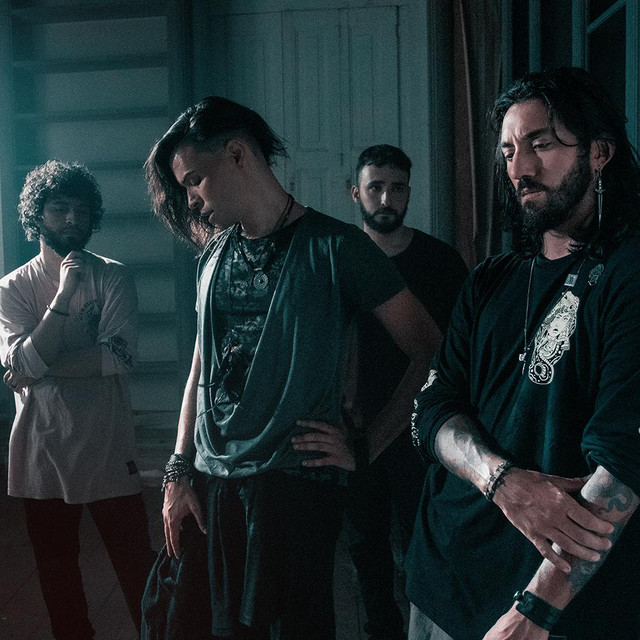 In the North Zone of Rio de Janeiro, a band emerges mixing grunge, stoner and alternative rock. The vocalist Felipe Nova received a scholarship to study in Hollywood. While playing on the street, Felipe was called in to record two songs on the Kulak's Woodshed live show (2015), and has hosted artists like John Densmore, drummer for The Doors. After this participation, Felipe returned to Brazil and together with Jon

(guitar), Marcelo Moreira (bass) and Leonardo Bourseau (drums), they recorded the Album Into The Rain, released in (2018). The band's first album features the production and mixing of Luiz Freitag and Jon Marques; in addition to being mastered by Chris Hanzsek, who has worked with the bands Soundgarden and The Melvins. In total there are 12 tracks, you hear both alternative rock and grunge; also hardcore and metal. the album has a concept "that if sky exists, our strongest connection to it is rain. It is in the rain that we feel the touch of the people who are gone." After the album, the band decided to venture into other areas by launching Butterfly (2019) . Butterfly had independent pre-production, involving only the band, where Marcelo Moreira (bass) and Felipe Nova (vocals) experimented more deeply with effects on synthesizers and different sounds of the released disc. The single was produced, mixed and mastered by Celo Oliveira.