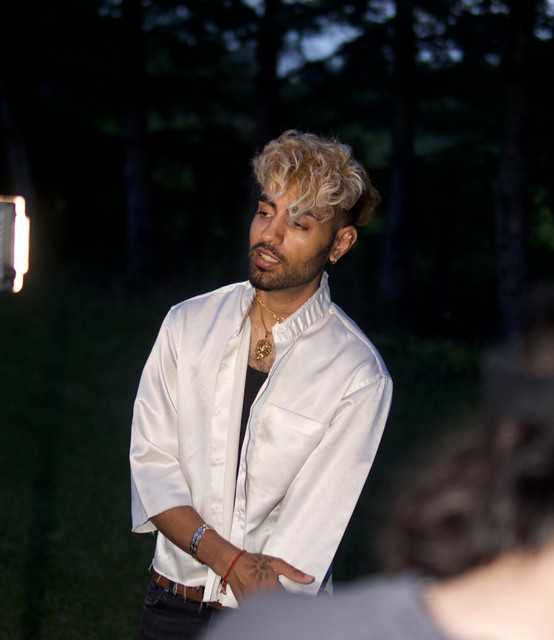 A’Donzo was a shy kid full of anxiety who’s antics landed him in crazy situations. After deciding to delve into music production as a way to isolate himself from his surrounding he discovered a passion for writing and singing. Born in Brampton, Ontario but moving around a lot due to his fathers business endeavours he was able to see the truth of two sides, having money then not having any and quotes that he is from “No where but everywhere” and through that he is able to tap into different cultures, communities and sounds from his own life experiences.   Struggling from manic depression, he speaks volumes through his emotion in hopes to help out youth going through similar situations as him such as feelings of isolation and not being able to measure up to the bar that society has put up as the “Norm”.   “People are to sensitive over stupidity and insensitive to human emotion and hurt, we live in a world where kids are crying over iPad’s on one side and then on the other kids are forced to grow up quickly to deal with all the death and injustices their people are facing”.   A’Donzo says he wants to change the world for the better and help shape the next generation to climb over adversity and be the best versions of themselves as possible. His motto is “I am The Great but together we are Greatness”.