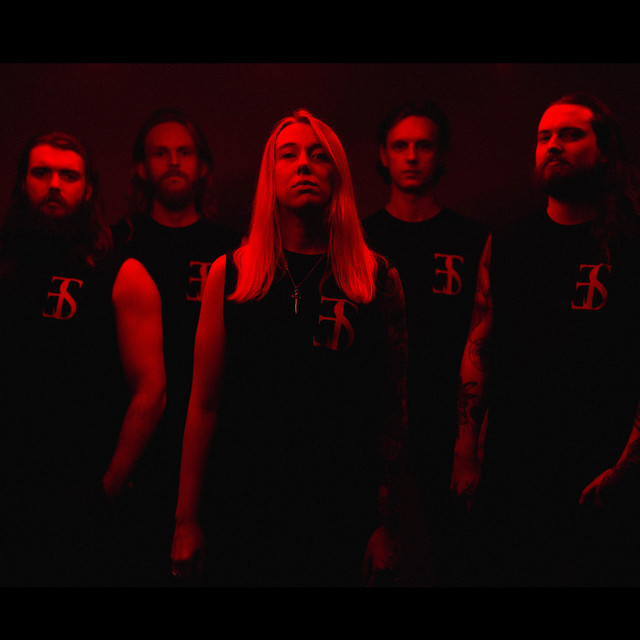 Employed To Serve are born out of a time where it felt like their generation had given up on their hopes and aspirations. The music is abrasive and unforgiving but the band have a continuing positive theme present in the lyrics throughout their releases, trying to better yourself instead of getting stuck in the groundhog day of a miserable, mundane existence. The band is about striving to achieve with a belief that something good will come from our generation's lifetime. After the release of their debut record ‘Greyer Than You Remember’, ETS have made it their mission to decimate every venue in the UK and Europe that lay in their wake. Famed for their relentless live charge, they have made appearances at Damnation Festival, Incubate Festival as well as touring with the likes of Rolo Tomassi, Heck, Black Peaks alongside their own headline tours.