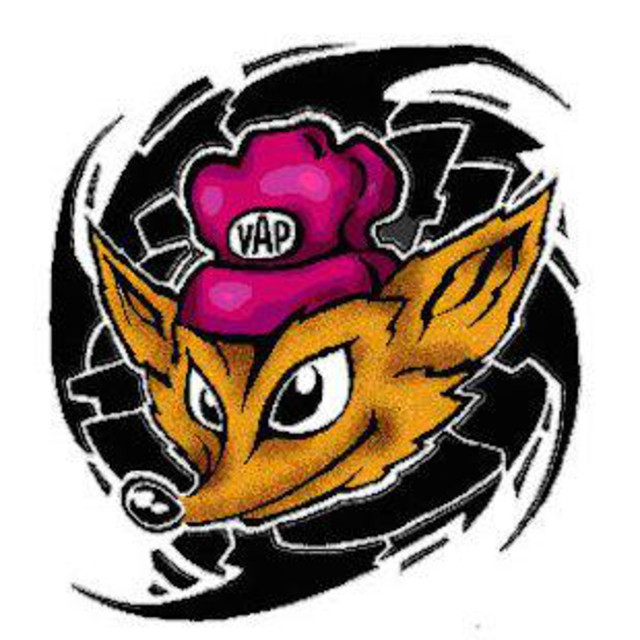 Villada crew is a legendary name on the history of italian reggae. Its name derives from a famous park on the north side of Roma, “Villa Ada”, where crew members met for the first time back in 1991. They were all students and reggae scene in Italy was on its early days. While italian underground scene was growing in squats “social centres” (centri sociali), and reggae was turning more and more popular, Villa ada was spreading its vibes all over the country playing Bob Marley and Jacob Miller covers In over 15 years they hit the most popular yards of Italy playing in hundreds of dancehalls, soundclashes and live shows. Recently Villa Ada crossed the italian border, performing in Austria, Barcelona, Amsterdam and many times in London where they spun records longside the legendary David Rodigan and Trojan Sound System . With three albums and 9 singles released, on labels such as One love ,Birch, Pow Pows, Supersonic, Altafan, Villa Ada has always promoted conscious lyrics and the political message of reggae, singing against violence, repression and discrimination.