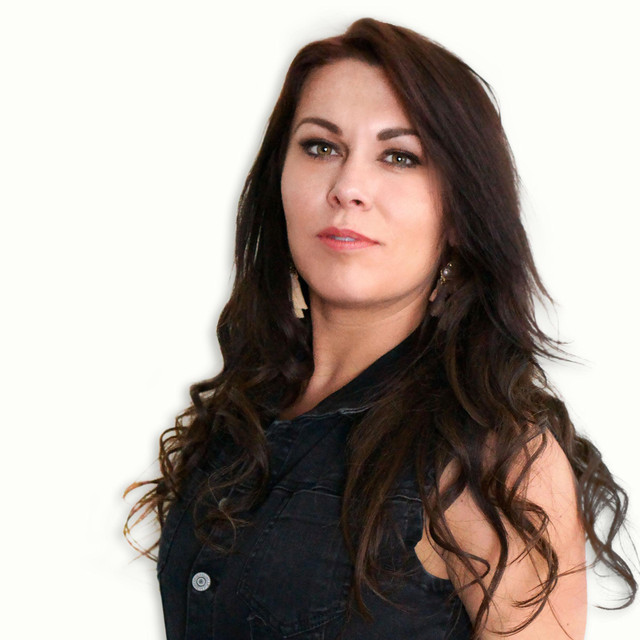 Simone Eversdijk is a soulful pop and R&B influenced singer/songwriter, who combines her deep, soulful vocals with a sharp pop sense.   Rising as a background singer and songwriter for several Dutch artists, Breda-born pop singer Simone made her way from the studio to the main stage in 2018.   2018 became a very unreal year for Simone, starting from her first solo performance to 3 well received single releases. Starting of with her cover of “Ik Mis je zo”, soon followed by her own written “Leef” and her feel-good Christmas single “Het is geen kerstmis zonder jou” with was declared Christmas single of the year on several Dutch media.