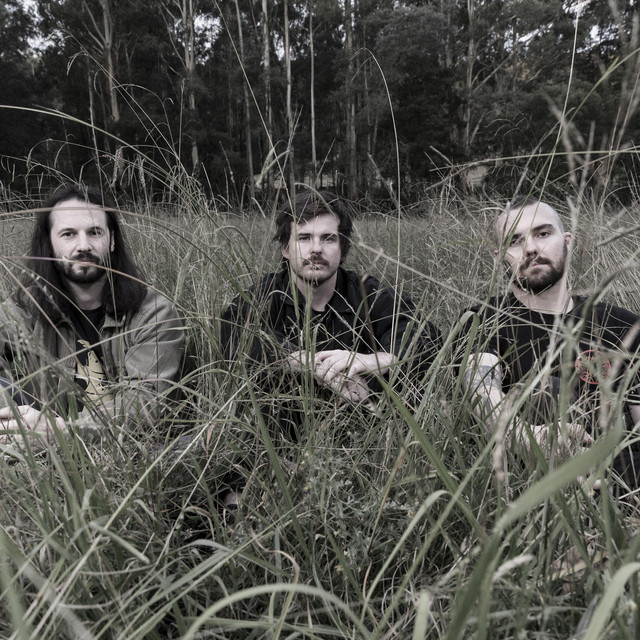 Khan meld hazy psychedelia and heavy stoner riffs with progressive rhythms and song structures. The songs are lyrically evocative, exuding a sense of despondency and vocally shift from gentle crooning to impassioned wailing. Following the release of their ‘On Silent Space’ EP and the accompanying tour, the Melbourne trio entered Vagabond Studios to record their debut album. After their time in the studio and several tours previewing the new songs, Khan emerged with ‘Vale’. The release of the album in 2018 was followed by a headline tour alongside a 5 date national tour as the main support act for Like Thieves.

Khan kicked off 2019 in style with a slot at Melbourne Progfest with more touring imminent.