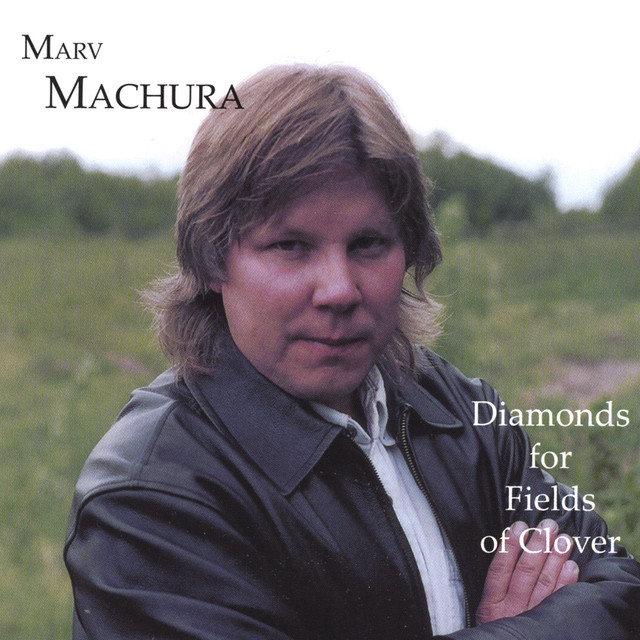 Gordon Lightfoot, and John Denver. He has been performing steadily since his teens, releasing 4 CDs and publishing 20 songs in Nashville. Biography Marv Machura started his career at 15 as a guitar player in several variety dance bands centered out of Edmonton, Alberta. At 18, he moved on to singing and writing songs, touring as a solo act. During the 1990s, Machura led several Edmonton-based folk-rock bands that became "The Marv Machura Band" featuring Machura backed by a bass/drums rhythm section. During the 1990s Machura also published over 20 songs in Nashville and released his first CD.