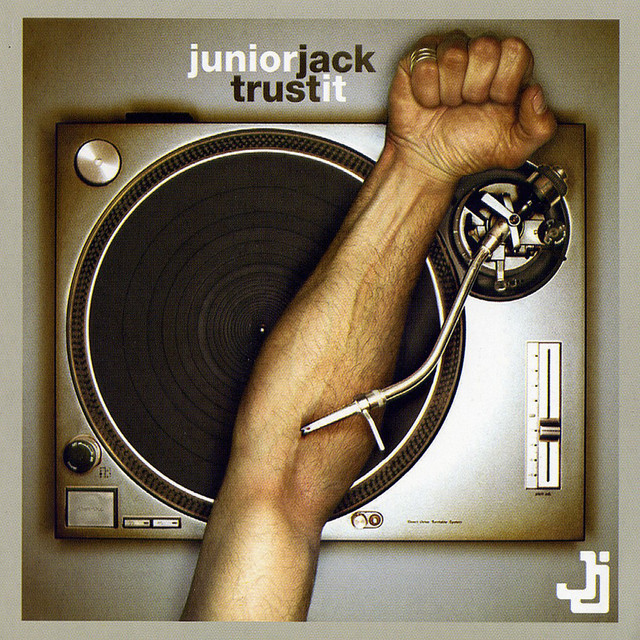 Junior Jack With his roots firmly planted in the House Music underground, Belgian DJ / Producer Vito Lucente, aka Junior Jack, saw his popularity soar in the 90's, achieving a string of worldwide chart hits and becoming one of the most prominent dance music artists of his time. Recording under several different guises including Room 5 (producing the UK No1 single Make Luv), Deep Walker, Kaf'e and Mr Jack, it was under his Junior Jack alias that he produced the 'Trust It' album featuring club anthems ‘Thrill Me’ and ‘E Samba' along with global dancefloor hits ‘Stupidisco’ and ‘Da Hype’. With his constant worldwide touring and residencies at Ministry Of Sound and Pacha Ibiza, Junior Jack quickly turned into a household name. His productions include collaborations with artists such as Kid Crème, Jocelyn Brown, Kathy Brown and Ron Carroll, and remixes for musical heavyweights such as Whitney Houston, Moby and Bob Sinclair, to name a few. In 2017 Junior Jack was invited to put together a House Masters compilation for Defected Records, featuring some of his most treasured releases. After a chance meeting at Ibiza airport, July 2018 saw Kittball Records release a new Tube & Berger interpretation of House classic ESamba, which kept dancefloors busy throughout the summer. Now, after a break from releasing new music, Junior Jack is back with his finger firmly on the pulse of the underground once more, creating a plethora of fresh 'Jack' magic for a whole new clubbing generation.