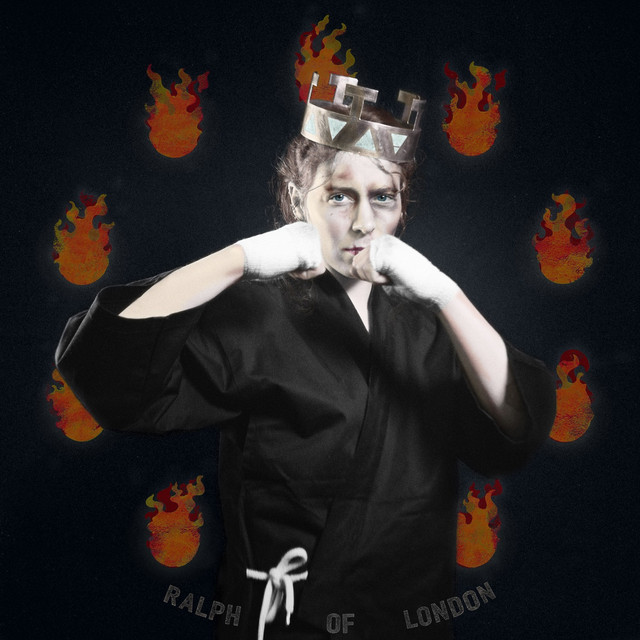 Ralph Of London describe their music as 'a soundtrack for the end of musical history', or as they claim with a dry optimism: Shitpop. Starting out as a solo project in 2016, Ralph ventured from London where he had been working in various music and art projects to the city of Lille, to put together a group of musicians that could evolve his own repertoire for the stage. The band have since released a number of singles online and their forthcoming album The Potato Kingdom is due for release in March 2020. Their live formation involves synthesisers, percussion, guitars and layered vocals, while their musical style takes influence from artists such as Elliott Smith, Sparklehorse and Cass McCombs, composing melodically rich pop songs that convey a subromantic lyrical narrative, often in the social vein of bands like Pulp and Sleaford Mods.