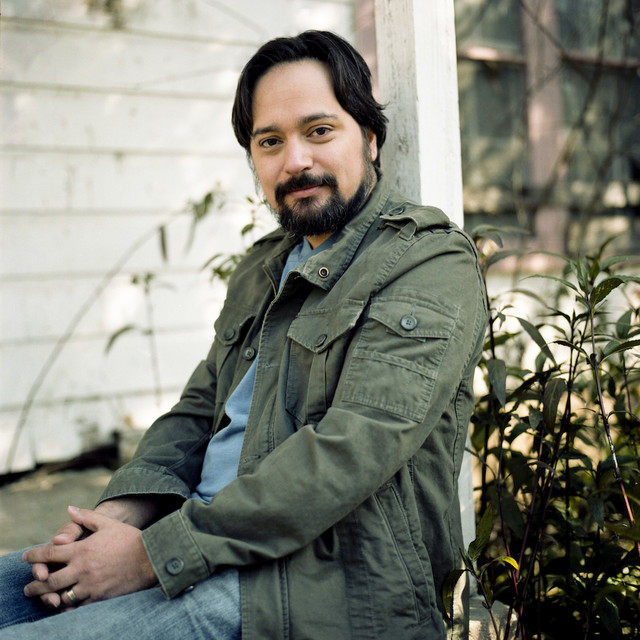 With his commanding vocal style and anthemic melodies, Todd Agnew has become a major force in contemporary Christian music, and a favored composer of worship music. Agnew was born in Dallas, Texas on March 15, 1971. Raised in a Christian household, Agnew developed a passion for music in his teens, and was an especially loyal fan of contemporary Christian artists Michael W. Smith, DeGarmo & Key, and WhiteHeart. Agnew began writing songs, and when he was 18 he performed in public for the first time, playing three of his compositions at a Bible study meeting. While he was not happy with his first performance, Agnew kept at it, and a few years later he was spending much of his time on the road, playing enough worship events to support himself. By 1999, he had relocated to Memphis, Tennessee, where he was a regular part of a Bible study group for college students and young singles. Agnew began honing his material, and he started work on an independent album. Many of the sessions were recorded at Memphis' Ardent Studios, and when the album was completed, Ardent opted to release it through their in-house record label. The album, Grace Like Rain, was issued in 2003, and it became a critical and commercial success within the CCM community, while the title song, a re-imagining of "Amazing Grace," became a favorite in worship services. Agnew's second album, Reflection of Something, was released in 2005; reflecting his mixture of sincerity and performing brio, the album once again achieved popular success in the Christian market. Arriving in 2006, Do You See What I See? was a song cycle that told the story of the birth of the Christ child, and it received a Dove Award nomination for Best Christmas Album. In 2007, Agnew released the album Better Questions, which featured guest vocals from Rebecca St. James and a song Agnew wrote for Ted Dekker's book Martyr's Song. That same year, Agnew and his girlfriend got married, and in 2008 they moved from Memphis to Austin, Texas. Agnew's fifth album, Need, was released in 2009, while How to Be Loved followed in 2012. In 2017, as Agnew attended a seminary, he released a career-spanning compilation album, From Grace to Glory: The Music of Todd Agnew. ~ Mark Deming, Rovi