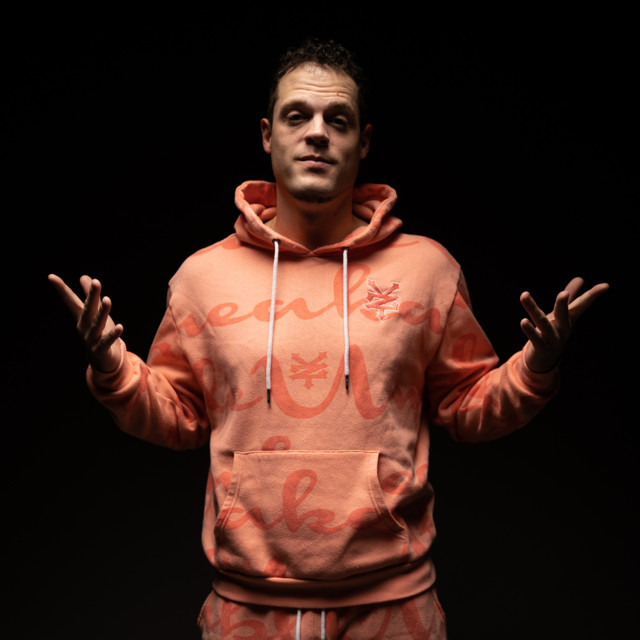 There is something to be said of an artist with over seven hundred live shows under his belt in the last decade, half of which were headlining slots.

Robbie G (Robert Gruenbauer) has been making his impact on the genre of hip-hop by touring relentlessly while also remaining humble to his craft. A true entrepreneur and a businessman; Robbie G has been hard at work to make his living by doing what he loves.