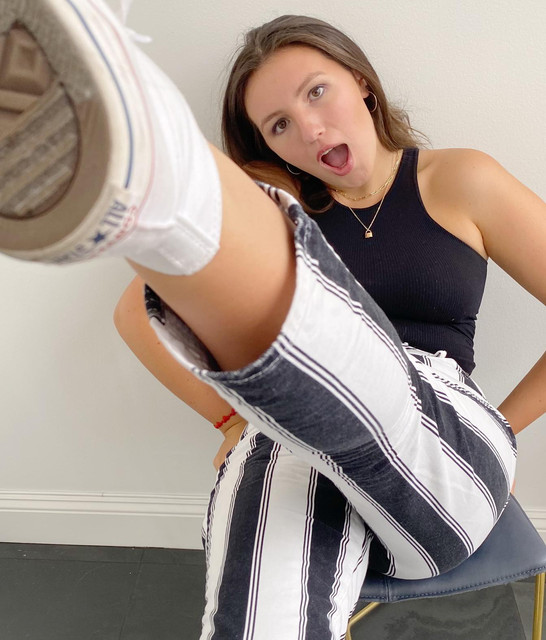 Jess Yaffa is a 19 year old singer-songwriter from New York who combines relatable lyrics with a smooth and upbeat pop sound. She began singing at four years and honed her songwriting skills throughout middle and high school in order to understand the struggles and excitement of growing up. Her junior year of high school she was one of 18 students to participate in the Future Music Moguls Program at the Clive Davis Institute of Recorded Music at New York University where she was able to learn, record, and write in an environment that solidified for her that making music was what she wanted to do for the rest of her life. In 2019 she released her debut EP “intro” produced by Grammy winning producer Scott Jacoby and mastered by Grammy winning engineer, Emily Lazar. She also played live, including Garcia’s at the Capitol Theatre, prior to graduating high school. That fall she began attending The University of Michigan and working on her second EP that will be released in the middle of 2021 and will include 5 new songs also produced by Jacoby and mastered by Lazar. Jess makes a point to communicate the highs and lows of life in a way that is authentic. Her music emphasizes love, hope, change, excitement, heartbreak, and human growth - its personal, deep, and relatable. She will be out supporting her music this summer and fall with live dates with her band. Jess likes dogs, Florence and the Machine, listening to rain on her roof, and a really good bagel.