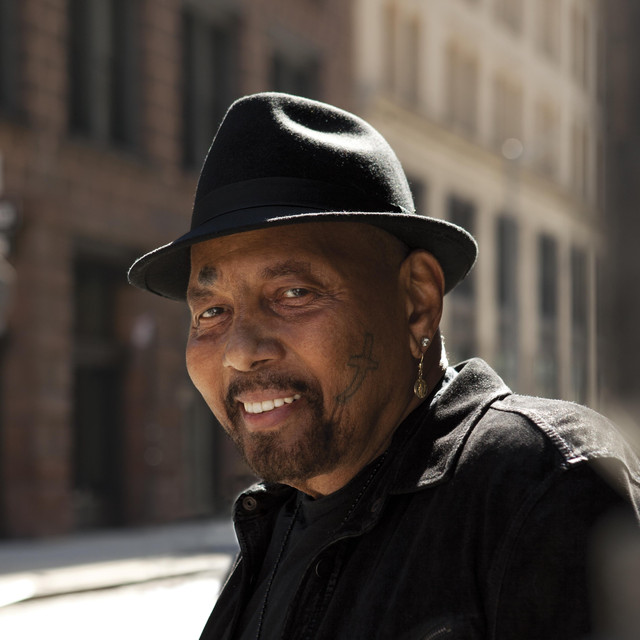 Having one of the most evocative and recognizable voices in American music, Aaron Neville is an international ambassador of New Orleans R&amp;B, though his soaring falsetto sounds at home in many styles. Coming of age in the incredibly creative 1950s Crescent City R&amp;B scene, Neville gained national attention with his 1966 hit “Tell It Like It Is,” the stirring ballad and #1 hit, as well as with the Wild Tchoupitoulas, a touring Mardi Gras celebration that led to the creation of the Neville Brothers band — an institution that would confirm Neville’s iconic status. Over his four-time Grammy-winning solo career, Neville has scored a string of hits including “Tell It Like It Is,” memorable duets with Linda Ronstadt including "Don't Know Much" and a hugely popular cover of Main Ingredient’s “Everybody Plays the Fool.” With his latest album, Apache, a solo album that makes the case for Aaron Neville as the most holistic of soul men. Its hard R&amp;B side matches anything the Neville Brothers ever recorded for true grit, while still allowing plenty of space for a singer who’s arguably the most distinctive vocal stylist on the planet to tell it like it is.