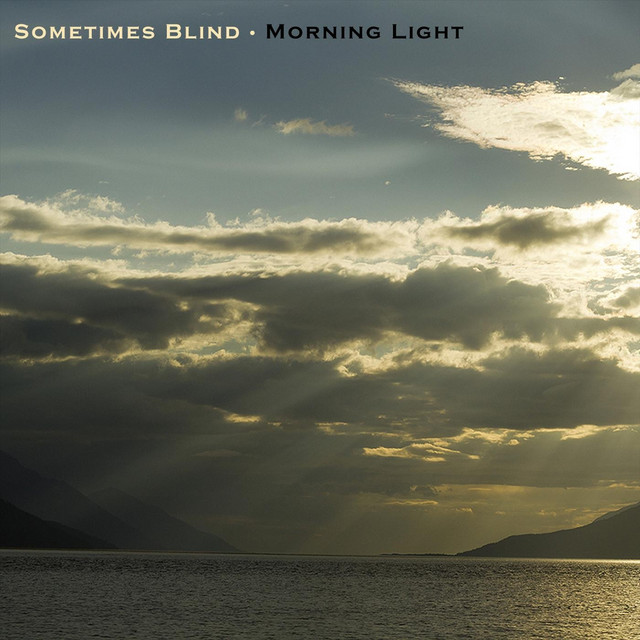 Stitching together a tightly-woven blend of styles and influences, Sometimes Blind entwines the core threads of rock music into a melodic tapestry that weaves in all colors of the audio spectrum. Their sound is rooted upon Garrett Johnson's steady, grooving drums, and reinforced by Josh Laughlin's thumping, busy bass lines and Dan Van Ordstrand's fluid guitar rhythms; capped by Casey Martin's expressive, soulful vocals and injected with Matthew Goad's crisp, articulate guitar solos; all accented by Katie Johnson's delicate harmonies. With influences such as The Allman Brothers, Creedence Clearwater Revival, Sublime and John Mayer, they are a rock band with working-class ethos built on letting the music speak for itself. In true do-it-yourself fashion, they wrote, recorded, and self-produced their debut eponymous EP in August 2017, and are set to release their second EP in the summer of 2018. Whether you’re taking in a live performance by the band, or listening to their albums, Sometimes Blind's music beckons audiences to absorb the melodies.