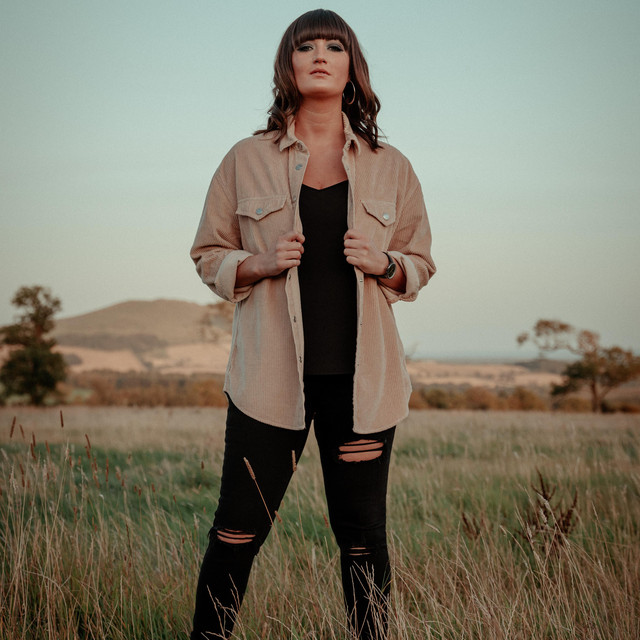 Cody Feechan is a singer-songwriter from Fife, Scotland, who has been noticed for her unique voice and subtle Scottish twang that shines through in her songs. Cody's music is probably best described as Alternative Rock with a touch of Pop. Most recently, Cody has made some exceptional achievements whilst gaining a lot of recognition. Her latest single 'Breathe' quickly climbed to number 2 in the iTunes Singer-Songwriter Chart in March 2021 before breaking into the Official iTunes Chart at number 75. It also reached number 1 in the Amazon Music Best Sellers and Hot New Releases for Folk whilst also reaching 39 in the All Genres Best Sellers. ‘Breathe’ also got recognition from Scottish Actor Robert Carlyle. A remix was done for 'Free Falling' in September 2020 which broke into the Official UK Charts for Scottish Singles. For this Cody worked with producer Clear Six who has worked with the likes of Rita Ora, Nelly, Nelly Furtado and Wretch 32. Cody has secured radio airplay on Kingdom FM, BBC Radio Scotland as well as Ireland’s biggest weekend radio show on RTE Radio 1. Taking to the stage to perform at the Kingdom FM Local Hero Awards Cermony 2019, Cody also won the award for the 'Home Grown Talent' category. She has also played at top venues including King Tuts Wah Wah Hut, The Barrowlands Ballroom as well at performing on The Riverside Show on STV Glasgow.