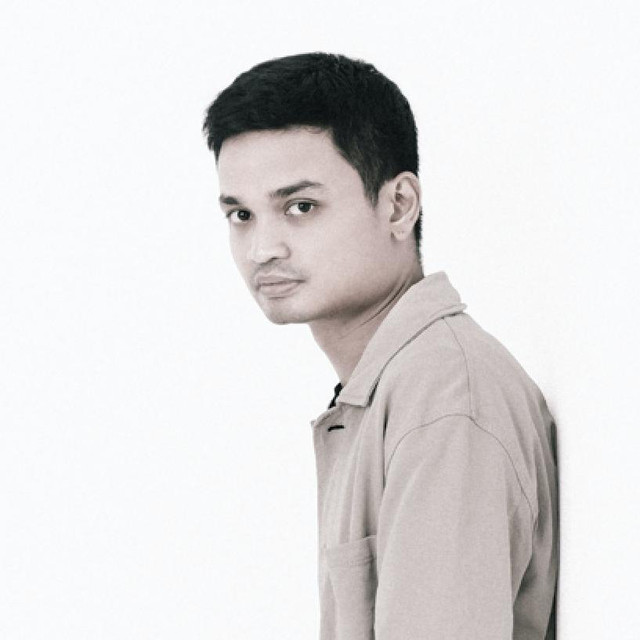 Herling Parikesit (born in Jakarta, May 19, 1989), or better known as Herling, is an Indonesian indie electropop and pop-rock singer. For him, singing is not a profession, but a part of his own self-exploration. Born and raised in Jakarta, his vocal character was influenced by pop-rock and pop-punk bands of the early 2000s. In 2010, Herling began his career through an online voice distribution platform, Myspace. Herling felt he could not rely on a label that followed mainstream preferences, so he pioneered his own musical sound and chose to make a digital music portfolio through Myspace. Throughout his musical career, Herling has joined a number of bands playing a variety of genres such as Metalcore, Rap Rock, Punk-Rock, Pop-Punk, Pop-Rock, Alternative, and Folk. His passion for music can be seen through his experience as a vocalist, bassist, guitarist, and drummer. His single titled "Renungan Di Malam Hari" (the band version) was officially released in January 2020. This hit single was none other than his own work. Herling continue to work on making new music subsequently. As he grows up, he listens to many song related to pop-electronic and find his passion there. Because of that influence, Herling decided to go into that direction as far as his music is concerned. On July 2020, he released his new pop-electronic material, "Normal Yang Baru". He is working on several new materials too which some of them plan to be released at the end of 2020.