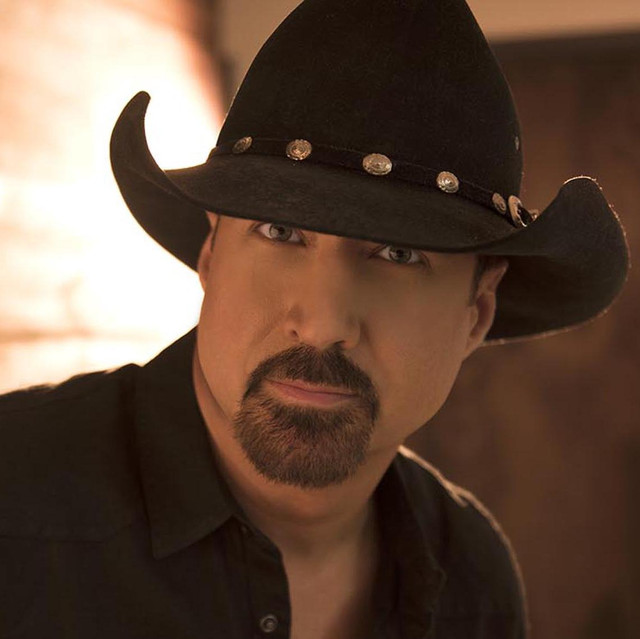 While he wasn’t born on stage, Jamie Lee Thurston’s first memories are of it. A New England native, Jamie Lee first took the stage when he was three-years old with his father, who was a popular band leader and front man for musical groups in Vermont. “Music is what I am, what I want, and all I can ever imagine doing,” he says. Playing around the Northeast and Canada in bars and clubs, Thurston was soon opening for superstar country acts like the Dixie Chicks, Jason Aldean, Brad Paisley, Billy Currington and Charlie Daniels. That’s when Nashville came calling, and he signed a deal with Warner Bros. Records. His first single, “It Can All Be Gone,” was a Billboard “Hot Shot Debut” and shot up to #3 on the GAC video chart. As an independent artist, Jamie Lee continues to play with country greats, has appeared on the Grand Ole Opry, and has seven albums to his credit. Jamie Lee is also an accomplished songwriter, with artists such as Trace Atkins, Montgomery Gentry and Rodney Atkins recording his songs. Jamie Lee’s “15 Minutes” (co-written with Tony Mullins) was a Top 20 hit for Rodney Atkins. Jamie Lee's other passion is helping America’s veterans. He has partnered with the Easter Seal’s Veteran’s Count program and will release his mini-documentary, “Ghosts In His Eyes,” this year to help raise awareness and money for veterans with PTS and TBI.