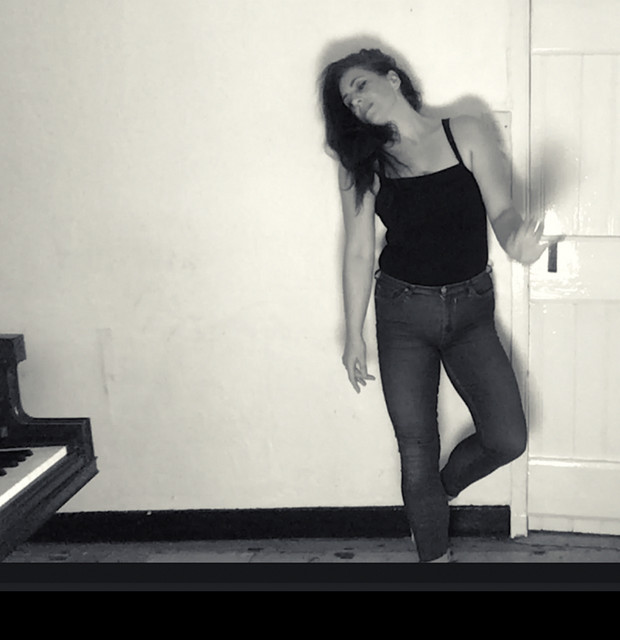 The past year has been an exciting one for Ambient Neoclassical Pianist / Composer Úna Keane. She released her sophomore instrumental Album IN THE DEEP at the end of 2019, with shows at D-Light Studios in Dublin and Servant Jazz Quarters in London. Lauren Murphy, reviewing for The Irish Times drew comparisons to the work of Ólafur Arnalds and Max Richter, citing her use of looped tracks and field recordings, while RTE 2FM's Dan Hegarty heralded it as a "stunning piece of work that will have you floating from tears to joy". Of her work over the past few years, Tony Clayton-Lea has named her "one of the best exponents of instrumental music that comes from a quiet, calm place".   A classically trained pianist with a background in Tech, she mines deep. Her work lives and breathes in a unique, multidisciplinary space, incorporating music, dance, film projection & art.   On September 18th Úna released new single Ebb to tie-in with Culture Night. It was named ‘Tune of the Week’ by RTE Culture.   On November 27th she releases COLLABORATIONS, a live album recorded at the Pepper Canister Church in Dublin on March 5th. Among those involved on this record are: Stephen Shannon, Liam Ó'Maonlaí, Lōwli, Gareth Quinn Redmond & Ronán Conroy. The concert was recorded, mixed and mastered by Adam KJ, and Úna and Adam co-produced.