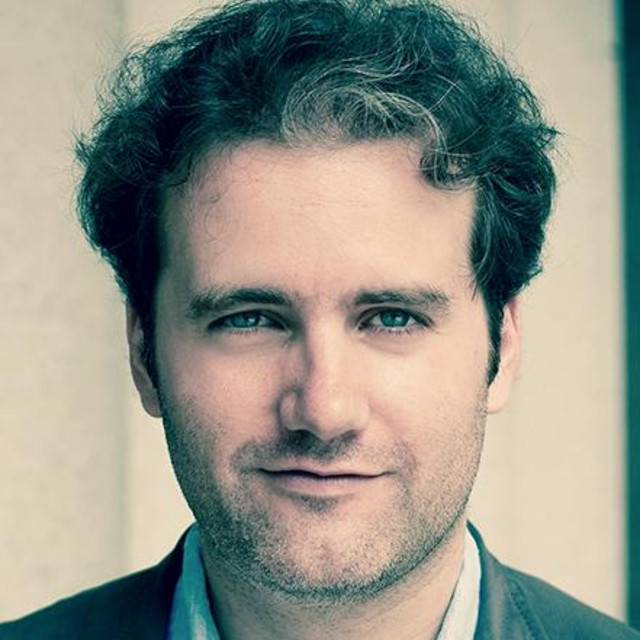 wwww.josudesolaun.com Spanish-American classical music pianist, Josu De Solaun is also a solo piano free improviser, playing solo improvised piano recitals, as well as a published poet. He holds citizenships from both Spain and the United States. In 2019 he was given the title of Officer of Cultural Merit, a state decoration, by Klaus Iohannis, president of Romania. As a First Prize winner of the XIII George Enescu International Piano Competition in Bucharest (founded in 1958 and won by legendary pianists such as Radu Lupu, Elisabeth Leonskaja, and Dmitri Alexeev), the XV José Iturbi International Piano Competition and the First European Union Piano Competition, held in Prague, he has been invited to perform in distinguished concert series throughout the world. In 2021, he won an ICMA award for best chamber music recording. Josu De Solaun is a graduate of the Manhattan School of Music, where his two main teachers and main musical influences have been pianists Nina Svetlanova and Horacio Gutierrez. He studied chamber music with Isidor Cohen and Sylvia Rosenberg, and composition with Salvador Chuliá and Giampaolo Bracali.