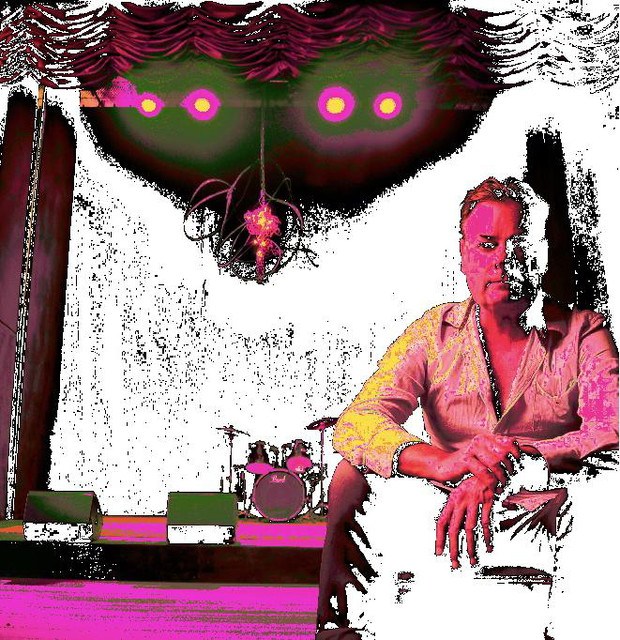 Della Sol Lounge was created and founded by music creator, Composer, multi instrumentalist Matteo Callahan who specialises in creating original chilled out music and ambient music.   After hearing a Cafe del Mar Album at a bar in Paddington in Sydney, Australia in the late 90’s, he fell in love with the music saying this is the kind of sounds that he wanted to make.   Having studied Jazz Guitar at an early age, most of his inspiration for writing music has come from world travels and living abroad in many exotic locations from Indonesia, Thailand, Vietnam, Italy and Europe, but saying no location has left it’s magic more than positano on the Almalfi Coast of Italy, with its multicoloured terrace houses cascading down the cliff to the sea side and its narrow mountain roads, this experience has led to writing most of the material on Dellasol.   Many tracks have been hand crafted and performed at his studio using unique live soundscapes, city noises, beats and rhythm fragments as well as strange organic stringed instruments and drums like the Indian Ney, Bansuri Flutes, Dilruba, Santoor, as well as use of many Synthesisers and Samplers.   Dellasol offers the listener a carefully created pallet of tasteful and minimalistic downtempo music, to replenish and calm the sole while bringing inner peace and tranquility, with unique fusions of lounge and house groves mixed together with Asian, middle eastern and Indian influences blended with jazzy smoky vintage textures.