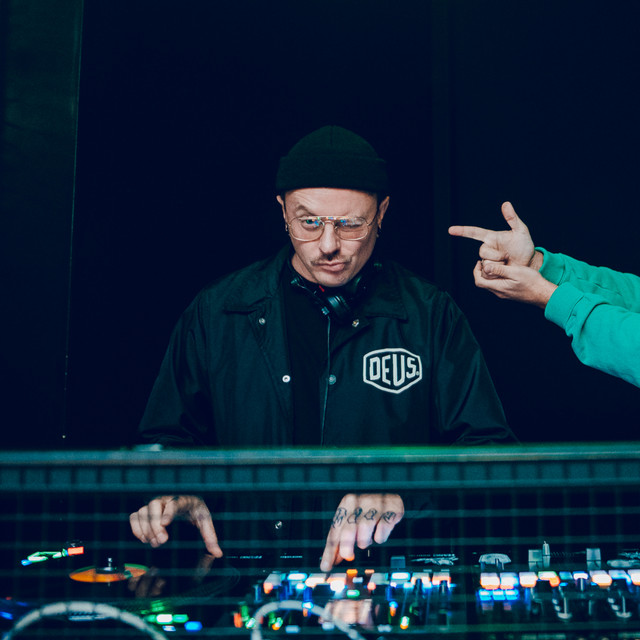 DJ and Producer Dubra started his career in 2006. Being an active participant in local and international DJ contests over the years he honed his skills, perfecting his technique which led him to 2nd place in “Breakbeat Paradise recordings” DJ mix contest and on to the Latvian finals of the international Red Bull Thre3style in both 2014 and 2015. Dubra has been behind the decks at all major Latvian clubs and festivals. In 2016 he was signed to "Disco Cakes" and ''Bomb Strikes'' imprint along with fellow producer Arteo which has gained big support from Featurecast, Stickybuds, Krafty Kuts, to name a few. 2020 was the year Dubra released Drum and Bass EP

"Light" on Canadian label Westwood Recordings and a tune with breakbeat legend Krafty Kuts "Step To This" on Bomb Strikes. 2021 came with one more track with Krafty Kuts but this time they remixed HIP HOP superstar Chali 2na from Jurassic 5. 1/3 of club collective "Funky Breakout" since 2011, Dub:ra and the crew have been taking care of distributing fresh and quality sounds to the nation by inviting the most interesting and highly talented local and international DJs to their events. Funky Breakout event series have hosted Krafty Kuts (UK) A. Skillz (UK), Featurecast (UK), DJ Twister (PL), B-Side (UK), Bobby C Sound TV (US), DJ Angelo (UK), Jimi Needles (UK) Dubra is now available for bookings worldwide - abel@fingerlickin.co.uk Dubra is also co-founder and teacher in “Rīgas DJ skola”, specialised DJ school in Riga.