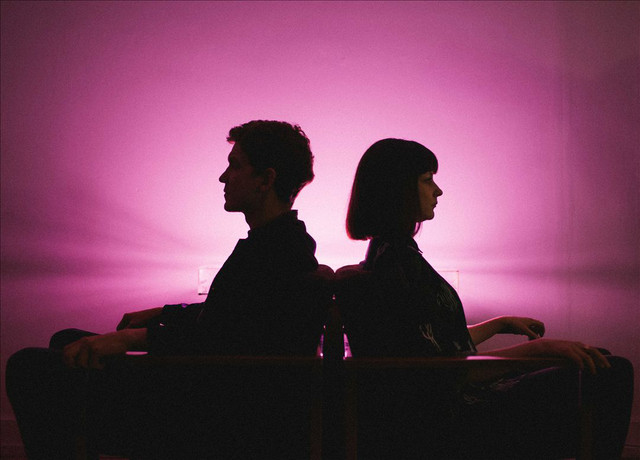 Featuring You Tell Me

As one half of Field Music, Peter Brewis has been honing the craft of pop songwriting for almost fifteen years, whilst Sarah Hayes has been exploring contemporary folk in her solo work, and the world of indie-pop via her band Admiral Fallow. After meeting at a Kate Bush celebration concert, the pair clicked. “I'd been an admirer of Field Music for a good while before meeting Peter at the gig,” Sarah recalls. “So I was pleased to discover he wasn't an insufferable diva". Peter had been blown away by Sarah’s voice during a rendition of “This Woman’s Work” and when investigating her solo work heard a lot of parallels to what he was trying to do in Field Music. By blending their distinct compositional talents, they’ve created a record that possesses their own clear styles but also a new voice too. With both of them writing songs and lyrics, Peter describes it as “a sort of dual-personal record”. Sonically, the result is a subtly crafted album with a rich and intricate sense of composition, in which strings glide above multi-layered keyboards and percussion, and vocal melodies wrap around one another in snug unison. In many senses it feels like a classic songwriter record - rich in craft, songs, arrangements and vocal interplay - yet it manages to feel stylistically contemporary and void of nostalgia.