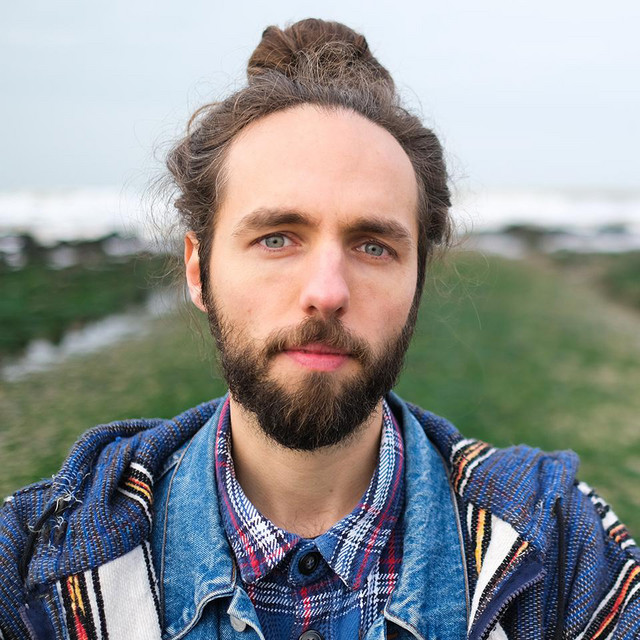 A prize-winning law graduate, Tim Dawn was well on his way to a PhD and the big bucks... Until he fell head over heels for music. Backpacking through Australia and New Zealand, armed with a guitar and a handful of songs, he felt freer than ever. Back home he quit his job and moved to a petting zoo on a monumental lumber mill property in the heart of Utrecht, the Netherlands, where he works on his music and takes care of the animals. ​ His surroundings are reflected in his artisanal pop songs, which echo both the peace and quiet of his life amongst the pigs and sheep, and the restlessness of the city. After the success of his single Walking On A Wire and his EP I'll Hold On, Tim Dawn is currently working on his debut album. In late 2020 and early 2021 Tim Dawn got his big break with his version of the Bee Gees classic To Love Somebody, which was featured in the renowned Christmas commercial of a large chain of supermarkets, and quickly found its way to the Dutch charts. On 24 March 2021 he released his new single Fell For You.