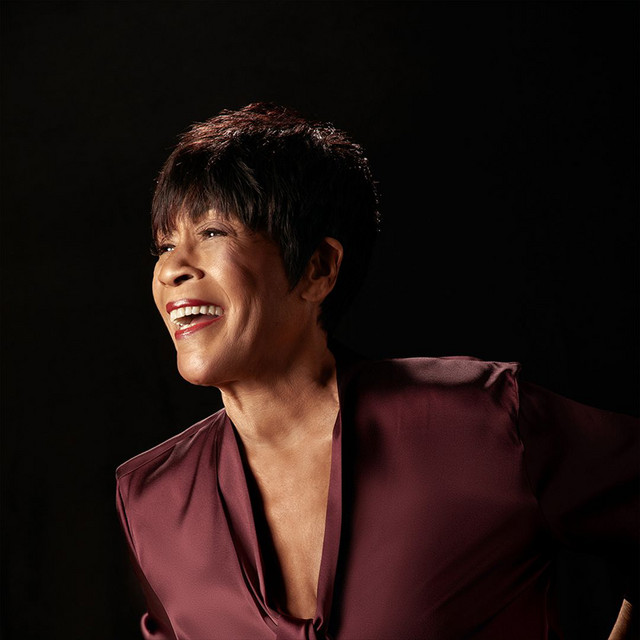 Hailed by the New York Times as “one of the great soul interpreters of her generation,” five-time Grammy nominee and Blues Hall of Famer Bettye LaVette is a vocalist who can transform any song into her own. LaVette’s artistry has earned the admiration of her musical peers and over the course of her six-decade career, LaVette has sung for President Obama, published an autobiography, placed six records on the rhythm & blues charts, and starred in a hit musical. LaVette is a native of Detroit. She recorded her first song in 1962 at the age of sixteen. Since then she has recorded ten albums. Her most recent record Things Have Changed, produced by Steve Jordan, was released on Verve in 2018 and received two GRAMMY nominations. Her new album Blackbirds represents a further step in her artistic evolution. Working again with producer Jordan and a group of celebrated musicians (Smokey Hormel, Monty Croft, Tom Barney, Leon Pendarvis), LaVette delivers impassioned readings of songs mostly associated with African American female vocalists of the 1950s. Set for an Aug 28 release, the album finds LaVette in top form with powerful renditions of songs that touched her personally. Billie Holiday’s “Strange Fruit,” Nina Simone’s “I Hold No Grudge,” and more, are all delivered in LaVette’s rich and raspy tone. In curating the songs for Blackbirds, LaVette has established a dialogue with the great women who preceded her while reaffirming herself as a vital, living presence.