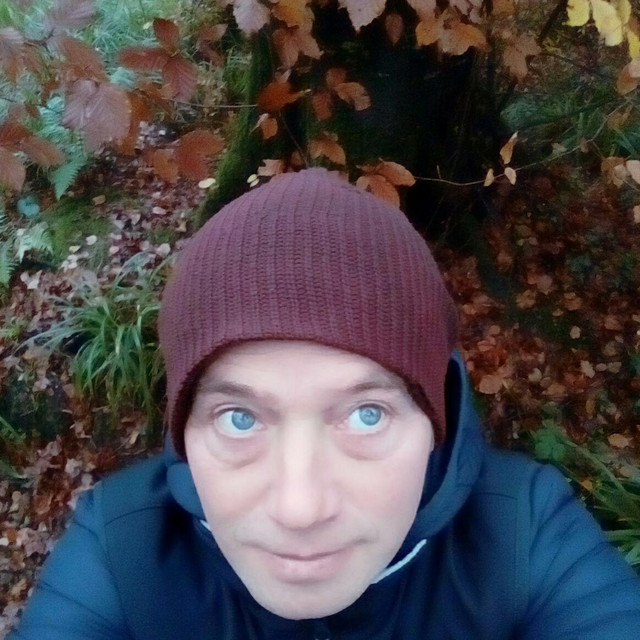 In 2001 Pete released his critically acclaimed debut album "one of these kids". By 2010 his vision of a live sonic installation meets vaudeville was up and running. He softly released his audio studio version “ Karma Biscuits “ for people to take home from his shows. The intention was always to release a live DVD of the concept at play. Unfortunately though Pete lost his Mother in 2011, and although he kept the spirit alive by continuing as much as he could, he just had to stop when his Father passed away In 2018 Pete heard the singing leaves phenomenon for the first time, in his local forest, and immediately he knew he was ready to record again. He was always writing and playing through the years of grief, bereavement and healing, but not performing and recording. His latest album “