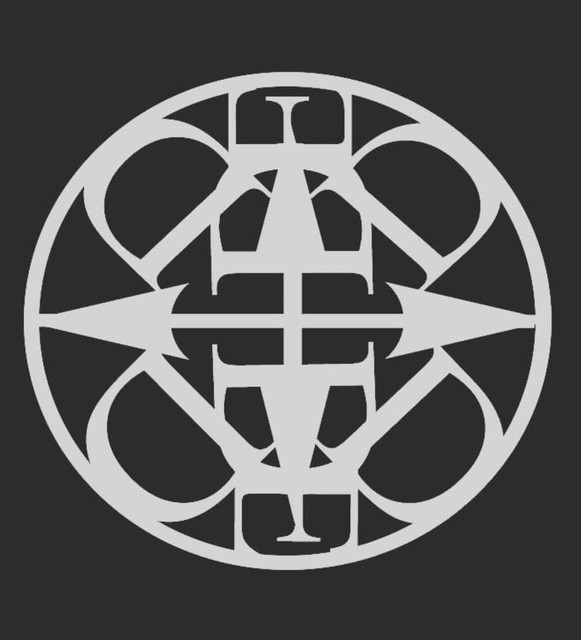 Era of Discord is a four-piece metal band hailing from Pennsylvania. Since the bands inception in 2014, they have shared the stage with a variety of national acts including but not limited to Soulfly, Kataklysm, DevilDriver, Otep, and many more. In 2017, came their debut release “Terra Imperium” in which they have adopted their current image. Their sound can be best described as a mix between Nu-Metal and Groove Metal genres, while containing a straight-from-the-shoulder lyrical approach.